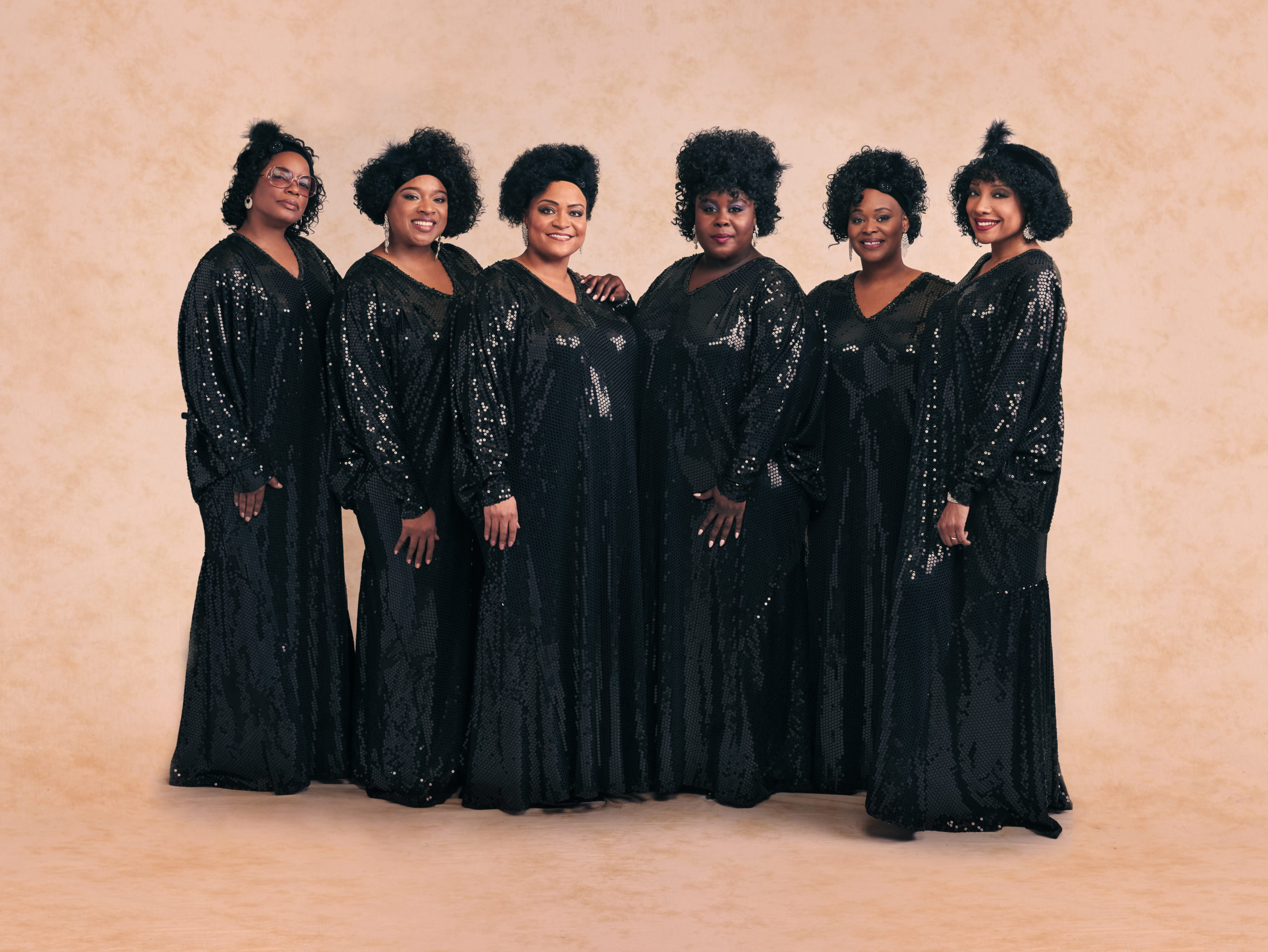 The numbers are in, and The Clark Sister: First Ladies of Gospel was an undeniable hit with audiences, garnering 2.7 million viewers during its debut Saturday night.

The Lifetime film was the highest rated original movie for the network since 2016 and was the top rated film of the year across all television. The biopic was a part of Lifetime’s faith-filled movie lineup during Easter weekend.

On social media, #TheClarkSisters ranked #1 across all TV on April 11 with over 700,000 interactions, according to Nielsen Social. #TheClarkSisters was the top social Lifetime movie over the last year.

Ellis’ acting was so remarkable that Sheard, who plays her mother  in the film, commented on how she was overcome with emotions watching Ellis.

“Aunjanue Ellis, she merked my grandmother’s role and she did it so well to where there were moments where I was just kind of crying to myself in my dressing room,” Sheard told Essence. “And I would say, ‘I wish my grandmother was here to see this.’ Because she just made her come alive so well.”

Audiences were indeed captivated by the artistry of the actors portraying the unknown details of the family’s story, and they took to social media to express their reactions. From shocking accounts of physical abuse to celebrating the musical genius of the Clark family, fans were eating it up.

“THAT WAS AMAZING!!!!!!! ITS WHAT #THECLARKSISTERS DESERVED!!!! AMEN!!!!” tweeted Broadway Black.

Singer, songwriter Jonathan McReynolds also gave the film his seal of approval on Twitter, writing, “That 2 and a half hours flew by! *standing ovation*”

That 2 and a half hours flew by! *standing ovation* #TheClarkSisters

Actress Amber Riley stated that she wished the film was turned into a mini-series because she wanted more of the sisters’ story.

“Man, I wish that was a three part series! It was so incredible! The tears did flow in the Riley house, and the worship went up too! THANK YOU #TheClarkSisters!!!”

Man, I wish that was a three part series! It was so incredible! The tears did flow in the Riley house, and the worship went up too! THANK YOU #TheClarkSisters!!!

Riley wasn’t the only one left longing for more. Many fans echoed her sentiment and wanted to know if there would be an extended version. On Tuesday, Sheard, who also has a new album coming out in three days, went live on YouTube to answer some lingering questions viewers had. She too wished more of her family’s story was included but she did not mention any extended portrayals, like a mini-series, in the works.

You can watch her Q&A below.