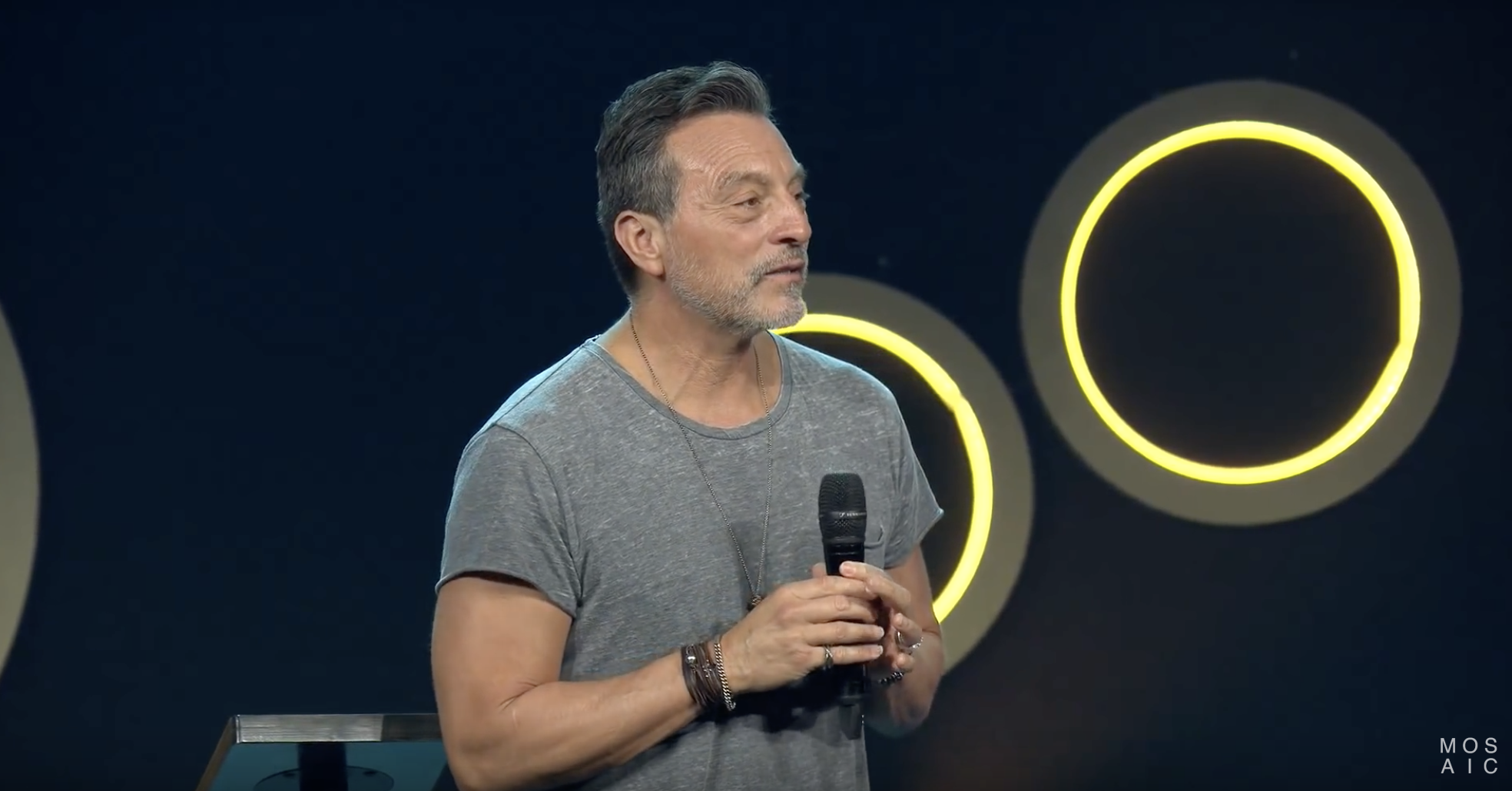 Erwin McManus is debunking some myths about mental health.

McManus, the founder and pastor of the multi-campus Mosaic church based in California, has dealt with his own mental health struggles. Still, that fact has not limited him from accomplishing great things.

“This is just a part of being human. This doesn’t mean you’re broken,” McManus told Fox News recently. “This doesn’t mean that you can’t find wholeness, but what it actually means is that you’re a human being and you’re dealing with real issues in life.”

Still, McManus insists that those issues should be dealt with.

“The pain inside of us has to be addressed,” he said.

The preacher recently released a new book that reveals how people can find inner peace called, “The Way of the Warrior: An Ancient Path to Inner Peace.”

In it, readers get a glimpse of his own internal battles including battles with anxiety and cancer. The life-altering health diagnosis forced McManus to shift his perspective about life.

While some people may not be able to relate to a similar health battle, McManus new book seeks to help anyone on their path to finding inner peace.

“The only way we’re ever going to move toward world peace is to find inner peace,” McManus said. “…You cannot create a world around you that you’ve not created within you. This is where the battle begins. Inside of us.”