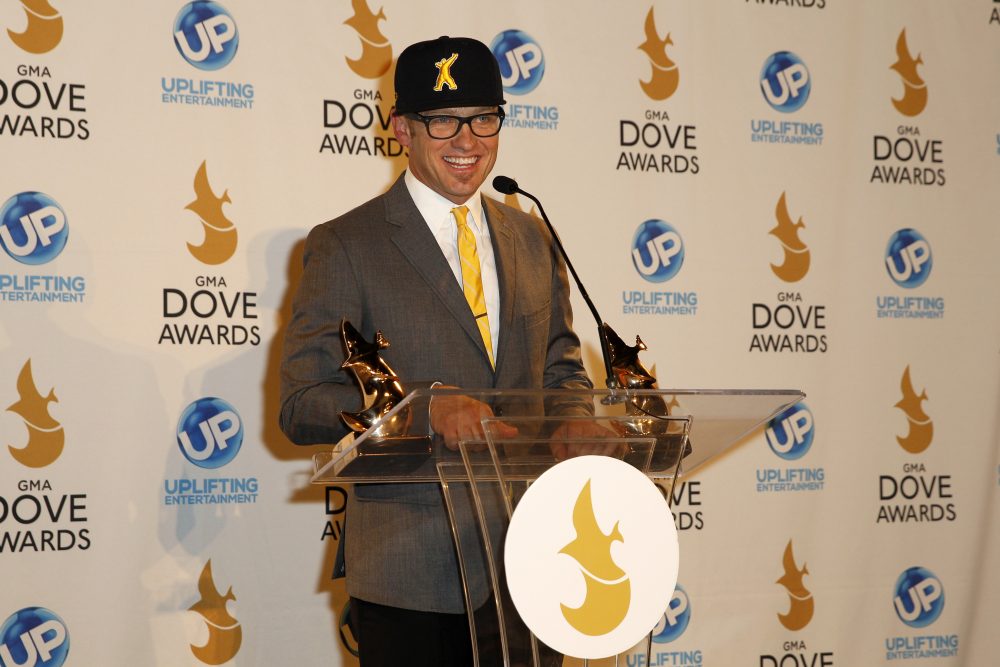 Truett Foster McKeehan, the eldest son of Christian rapper TobyMac, passed away unexpectedly Wednesday night at the family home. He was 21.

Sadly, this is the second Christian artist to lose a child this week. Gospel artist and songwriter Micah Stampley lost his 15-year-old daughter Tuesday to a seizure after she had suffered from them for years.

“Truett did pass away at home in the Nashville area sometime Tuesday night or Wednesday morning,” the rep said in a statement issued Thursday morning.”

Much of the information surrounding Truett’s untimely death remains unknown. The Davidson County Medical Examiner’s office confirmed that he died on Wednesday.

For now, the family is asking for privacy during this difficult moment.

“Cause of death has not been determined. Toby was traveling back from Canada and did not get home to be with his family until after midnight last night so there is no statement. We just ask that everyone please be respectful of their privacy during this time and allow them to grieve their loss,” read the statement.

TobyMac, whose full name is Toby McKeehan, was on a week-long tour this week in Canada when the tragedy occurred. He rushed home to be with his wife and other children in Franklin, Tenn.

Truett was an aspiring rapper like his father and appeared on several of his dad’s tracks. He also released songs and videos online as Truett Foster, truDog, TRU, and Shiloh.

After Truett left home, his father wrote “Scars,” a song detailing the challenges he faced in dealing with that transition.

“Up to now, (our home has) been a safe harbor, a place of love. And now, you know, I have my first kid leave home,” TobyMac said in an interview. “He’s going and facing this world…To watch and see him get cut and get bruised, it’s not easy.”