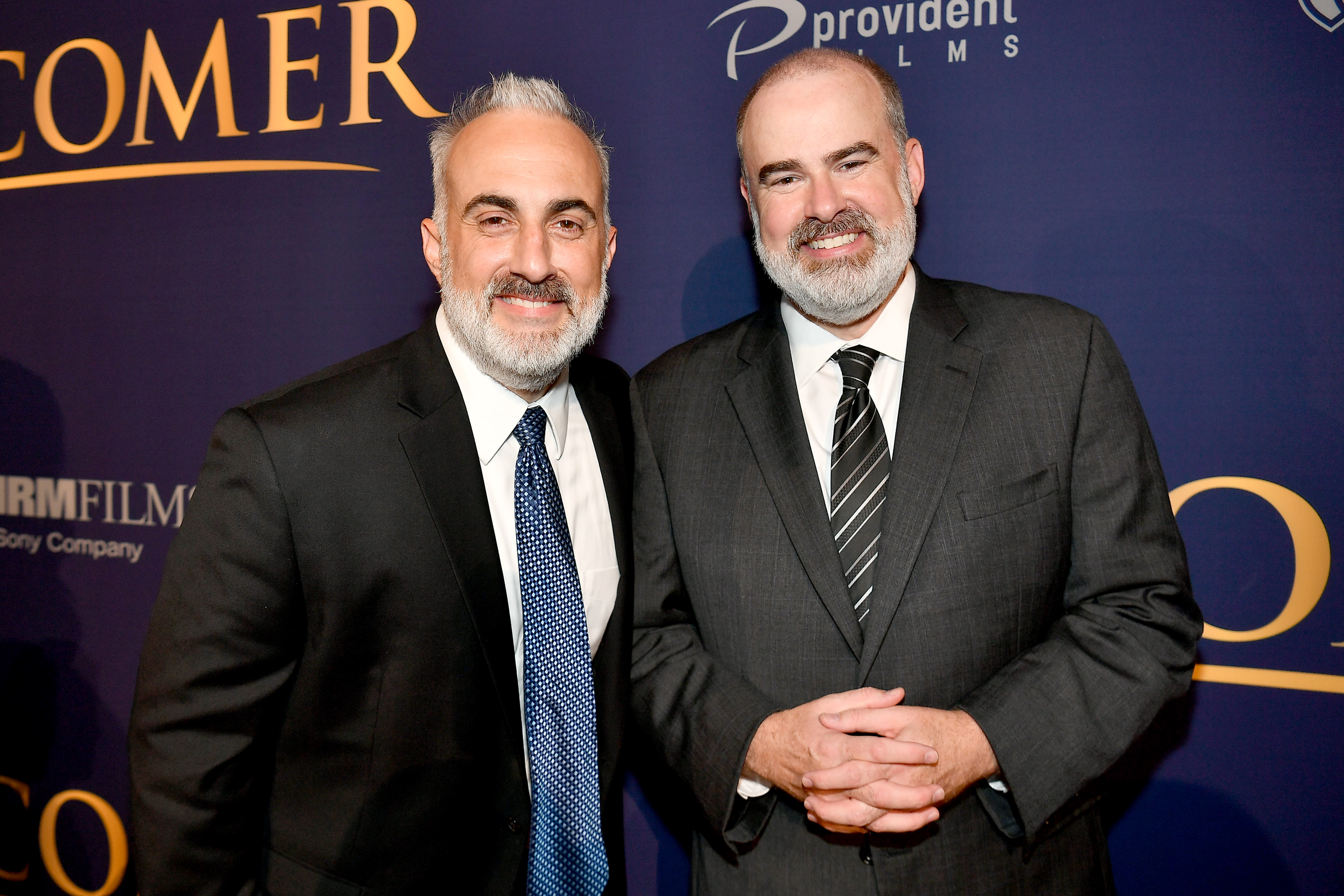 Brothers Alex and Stephen Kendrick are well-established, and well-loved Christian filmmakers and storytellers. Their 2015 film War Room surprised everyone when it became the number one movie in the nation, and Overcomer, their latest movie, opened at No. 3, earned an A+ CinemaScore rating from moviegoers, grossing $34.6 million.

Now, the former pastors turned directors want to use their next project to prepare the next generation of Christian storytellers by allowing younger filmmakers to play a larger role in the process.

“We know we’re going to executive produce it,” Alex said in a recent interview. “But we’re also using this next one to give [an opportunity to] some of these young Christian filmmakers that are so talented – and we’re trying to help mentor them. They will have a larger part in the next one.”

Alex did not want to divulge too many details about the currently untitled film, but said that it was based on a true story.

“We’re planning to shoot this coming summer, and it’s based on a true story,” said Alex. “We’re really excited about that because it’s such an inspirational story. And so beyond that, I don’t want to let the cat out of the bag.”

The Fireproof director, who admitted that they must prepare to pass the torch, said that he and his brother are encouraged by the new generation of filmmakers they have encountered.

“We will continue making movies ourselves, but at the same time, we’ve got to start passing the torch and investing in other filmmakers [who will] continue doing this for decades down the road. We are finding some talented, sold-out young filmmakers.”