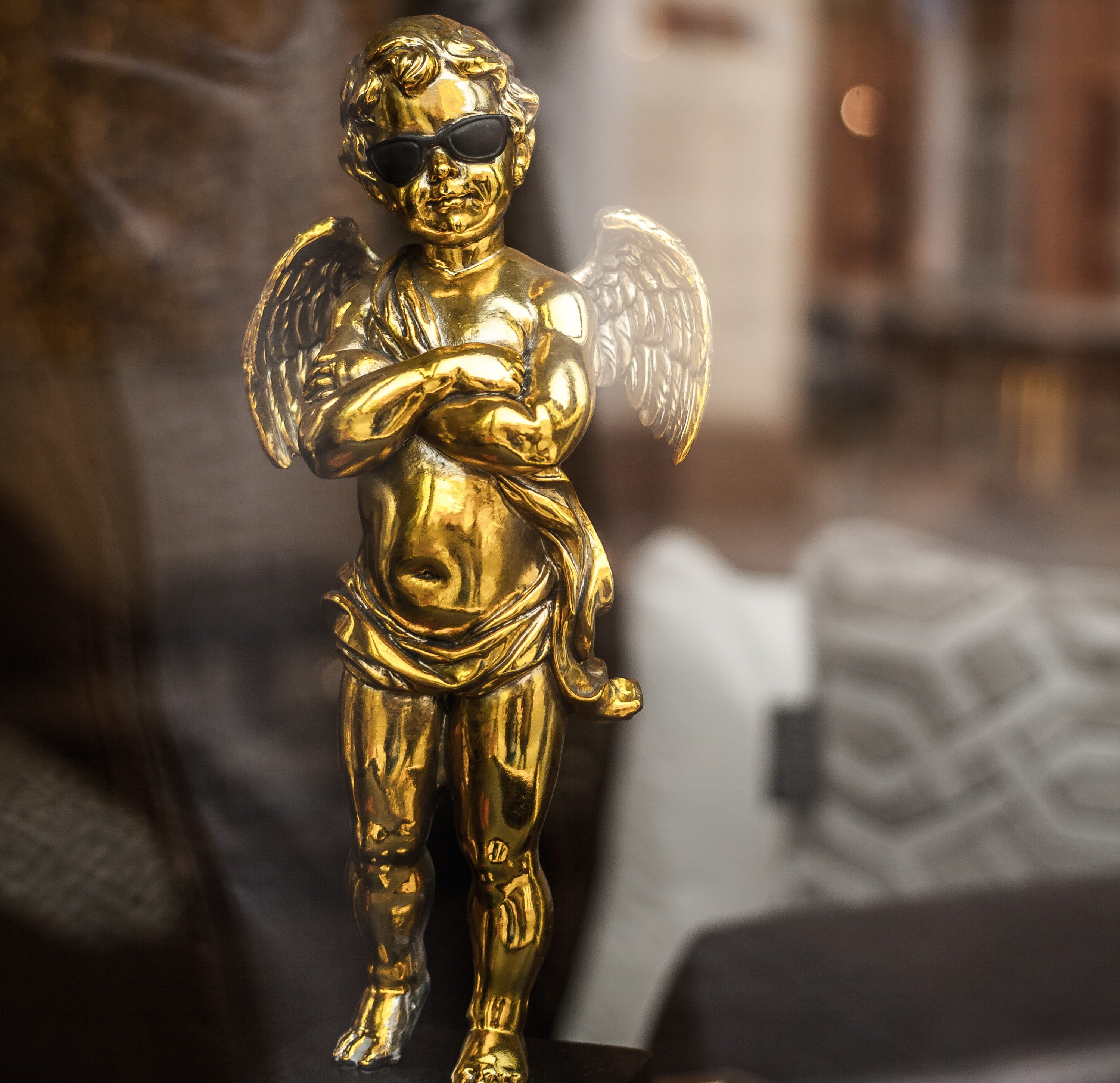 “Good Omens” is a fantasy series on Amazon starring Michael Sheen and David Tennant. It follows an Angel and a Demon who befriend each other to try to stop Armageddon by way of raising the Anti Christ to be a good person.

This is utter and complete satire.  Also, their plan fails because the Anti-Christ, being who he is, cannot be redirected from his set path.

I have watched the entire season of the show, and while they do use a few Biblical references here and there, such as the garden of Eden, the flaming sword, the four horsemen of the Apocalypse, and the Archangels, it seems to me like an obviously skewed take on the end of days with the writer trying to come to terms with his own grip on reality, faith, and God. I mean, even the depiction of hell looking like an old office, and demons with ridiculous frogs and lizards growing out of their faces is just comical.

So why all the fuss? We are adults here right? We know from scripture what is what, and we know how to disengage fact from fiction.

Well, a group with Catholic roots called “Return To Order” feels as though the show “presents devils and Satanists as normal and even good, where they merely have a different way of being, and mocks God’s wisdom.” They have started a petition that has already gathered 21,000 signatures for the show to be pulled off of Amazon’s streaming service.

Here’s why I think these kinds of demands and call to arms, or “keyboards” as it is, are frivolous and do more damage to Christianity than good.

The group demanded Netflix pull the show off of their service, not realizing the show has nothing to do with Netflix and is an Amazon original series, making the entire demand seem unstudied, and reactionary.

People already think Christians are out of touch, and now this group is proving them right by not knowing the difference between apples and oranges in the streaming world. This also left them wide open to internet trolling, which not only came from fans of the show, but Netflix and Amazon themselves poked fun at the group.

We need to stop demanding respect and start commanding respect as Christians. The best way to achieve this is to shrug off the things that are done in jest. As followers of God, no we do not joke about our God. But it is not up to us to demand that secular people follow suit.

We also have to know how to take a joke, and how to dish them out. So sure Amazon roasted us. But we can roast back. A simple tweet to the director saying, “Im’a let you get back to Good Omens, but  The Jesus Film is still the #10 most streamed movie of all time!” Would have done the trick.

Boom! Roasted! And we now have an open dialogue with the streaming generation. Let’s keep it real. This labeling everything “blasphemous” hasn’t worked since the Spanish inquisition. And needs to stop. Thou shall not judge, right?