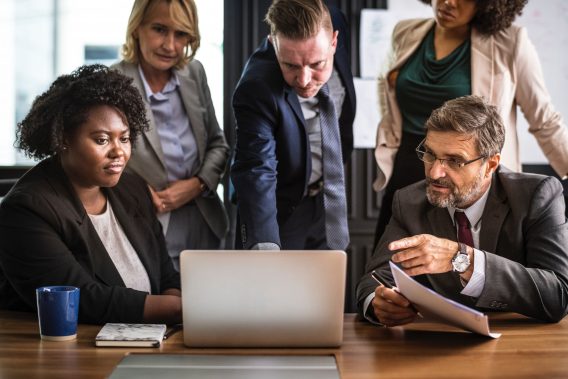 A new study is exploring why people may avoid speaking about their faith publicly or feel unsure about doing so.

In a new Barna Group study called, “Why People Are Reluctant To Discuss Faith,” the evangelical Christian polling firm teamed up with religion columnist Jonathan Merritt, the author of Learning to Speak God from Scratch.

Two responses of those interviewed were broken down into two categories, avoidance and ambivalence. Among the reasons that people avoid speaking about their faith, 28 percent of the people polled said “religious conversations always seem to create tension or arguments” while 17 percent said “I’m put off by how religion has been politicized.”

As for those who feel ambivalent about publicly sharing their faith, 23 percent said “I’m not religious and don’t care about these kinds of topics” and 17 percent said “I don’t feel like I know enough to talk about religious or spiritual topics.”

The findings are results from interviews with 1,714 adults who were questioned about sharing their faith. Among those adults interviewed last year, 535 Millennials and 689 Practicing Christians were polled.

According to the Barna Group studies, Baby Boomers were the generation of adults most likely to identify as non religious or to say that they do not care about sharing their faith at 32 percent.

Millennials and Generation X had 17 percent of people say the same things with elders making up the remaining 22 percent.

As for millennials, some have very specific reasons for being hesitant about publicly sharing their faith. The study said that 10 percent of millennials feel afraid that people may view them as extreme for publicly speaking about their faith compared to 3 percent of Gen X’ers and 4 percent of Boomers.

“This generation has grown up in a culture that values tolerance and freeing people to make their own decisions. One of the great evils is to be perceived as bigoted,” the study states. “It makes sense that a fear of coming across as intolerant (often associated, as Millennials came of age, with religiosity) could turn them away from the topic altogether.”