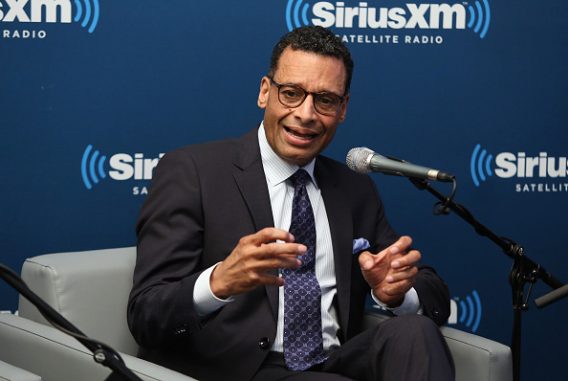 In 2020, Bernard plans to begin the project which will feature 2,100 mixed-income housing units, an education center, retail space and a performing arts center. The $1.2 billion undertaking will be built on CCC’s 10.5 acre campus in Brooklyn and take an estimated seven to 10 years to complete.

The announcement was made at the 100 Cities Summit hosted by Movement Day at the Museum of the Bible in Washington, D.C., last week. At the event, the pastor explained his intention to partner with government and private entities to help combat gentrification taking place in the city.

“In cities like New York, there is gentrification taking place. Gentrification could be racial, it could be economic. For us it is economic. Individuals who are working class or in a certain income range are being squeezed out,” he said, according to The Christian Post.  “We wanted to respond by creating affordable housing. We didn’t want to do what has typically been done over the last 70, 80 years in America and that is warehousing people with one income, which perpetuates poverty and perpetuates inner city condition.”

The pastor revealed that God is an integral part of this project which falls in line with what he believes his social responsibility as a Christian.

“It is not just the theology of Christianity but the Christian social ethics and the responsibility that Christianity presents that we have as our brother’s keeper,” Bernard said. “He is actively engaged for your project to become His project and your issue to become His issue. He can bring all His resources and all His goodness to bring His benevolence toward us to bear any given situation.”