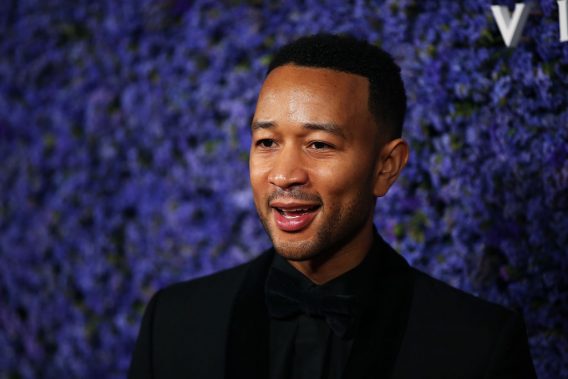 Weeks after John Legend released his music video “Can’t Just Preach,” the singer is debuting a digital series that shares the same name.

“Lots of us are worried about the way the world seems to be turning…But the time for talking is over,” states a description of the series on its website. “It’s only by turning words into action that we can begin to bring about the change we want to see. John Legend’s new series, ‘Can’t Just Preach’, celebrates the people who do just that.”

The five-part series is a collaboration with We Transfer that features a call to action for people to engage in social justice issues. The first episode will feature Sybrina Fulton who is the mother of 17-year-old Trayvon Martin.

Martin was shot and killed by a neighborhood watchman in Florida in an act that many believe was racial profiling. Legend broke down the basis for his mini-series on Twitter.

“The #CantJustPreach mini-series explores five stories of people who have inspired me with their passion to change the world,” he tweeted. “I’ll be donating $10k to each cause.”

The #CantJustPreach mini-series explores five stories of people who have inspired me with their passion to change the world. I’ll be donating $10k to each cause. If you're able to support them in any way, please join me! pic.twitter.com/a0Zw7zsd7y

Legend previously stated that he drew inspiration from the concept of preaching after growing up in church.

“I grew up in the church and one of the things we talked about was loving our neighbor as we love ourselves,” Legend said in a previous social media video. “My preacher told me that our neighbor wasn’t just the person that lives next door to you, but other people whom you might not even know.”