Christian Leaders Respond to the Death of George Floyd 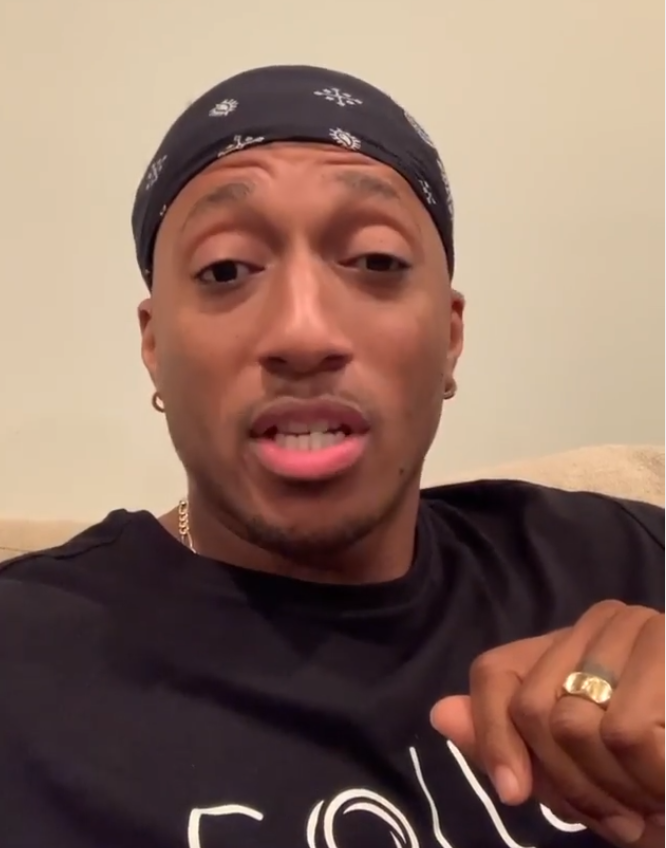 Early last week social media went into an uproar after the release of a video showing Minneapolis police officer Derek Chauvin with his knee on the neck of forty-six-year-old George Floyd.  Floyd, who died as a result of the incident, can be heard screaming, “Please. Your knee in my neck. I can’t breathe.”

According to reports, the incident began when the police were called to Cup Foods, a local grocery store, after a person meeting Floyd’s description allegedly attempted to use a fraudulent twenty dollar bill.  While all the facts surrounding the incident are still unfolding, what is known is that Floyd was eventually placed under arrest with Chauvin’s knee on his neck for nearly nine minutes.

The video shows that Chauvin held his knee on Floyd’s neck while Floyd screamed in pain, “I’m about to die,” as his life slowly drains from him. The four officers were terminated within days of the death and Chauvin faces murder charges.

As outrage began to spread early on, prominent leaders within the Christian community reacted to the horrifying scene. Many expressed painful emotions at the shocking image, and others made a call to action.

Sarah Jakes Roberts, Co-Pastor of The Potter’s House at OneLA and founder of Women Evolve, shared her feelings under a post with George Floyd’s name prominently displayed.

“I watched the video and even before I tried to suppress them, the tears slid down my face,” she stated. “I don’t want to be numb to this pain. I want it to be gut wrenching and heartbreaking everytime.”

I watched the video and before I could even try to suppress them, the tears slid down my face. I don’t want to be numb to this pain. I want it to be gut wrenching and heartbreaking every time. I don’t want to be desensitized by the trauma. I want to feel it like it’s fresh every time. I can’t afford for my passion to see change to ever dull or diminish. _ Today my heart is heavy, because another life has gone too soon. Usually this pain is only on the shoulder of people who hold my hue, but today I’ve seen so many of my white friends and colleagues grieve with us too. This is not just a black issue. This is an American issue. When the protests for change begin to look as diverse as the people in this country I believe we’ll see the pendulum of justice get the momentum it needs to swing. _ Speaking out against injustice can be intimidating when you don’t know what to say, but I promise you it matters. We don’t want you to be colorblind because you may miss our plight. See us as people: father, mothers, sons, daughters, brothers, and sisters. See our tears. Hear our cry. Think of us when you vote. Think of us when you pray. If we lock arms together we can push darkness away. _ The voices of minorities (black, brown, yellow, and in between) are amplified when the majority echoes our pain. Today I’m grateful that so many people I admire used their microphone to speak up. Don’t forget to use yours.

Hillsong New York Pastor Carl Lentz spoken out unequivocally about his support for the black lives movement in a video posted by Mike Todd, pastor of Transformation Church in Tulsa.

“I said a statement last week, which was a very mild statement because I believe we want to agree with God. We want to be on God’s side” Lentz starts. “My statement is this, for me, I believe that black lives matter.”

Repost: Here we are, 2020 and it would appear that far too many people still struggle to understand. This was never intended to be a “controversial” thing. It was and is, simply a common sense compassion thing..I apologize to my loved ones who are still trying to be heard FOR NOT SAYING IT LOUDER and more frequently. I won’t make that mistake again. Jesus was so clear in his love for people, despite the hate that came because of it. We follow HIM, and that will be our path as well. So be it. We haven’t done enough to fight injustice and stand against racism, as individuals or as “the church”. But I plan on spending my life, doing exactly that. #occupyallstreets #hoperemains #blacklivesmatter

Bishop T.D. Jakes, the Lead Pastor at Potter’s House of Dallas has made several posts addressing the matter. On Thursday he reposted a  moving video of a young boy, Keedron Bryant, singing about the challenges of being young and black in America. Jakes coupled the video with his personal reflections on the racial tensions flaring in our nation.

“Lately, it seems, each week produces a new account of a black person being slaughtered by police officers or individuals with ties to law enforcement,” wrote Jakes. “It would be nice if  voices that ask us not to rush to judgment whenever we call out racial bias in law enforcement would apply that same barometer to each time police rush to execute an unarmed black man.”

Elevation Church senior pastor, Steven Furtick, shared his thoughts on Instagram as well. He admitted that his past passivity towards this issue is part of the problem.

“When a video like this emerges and my stomach turns, and I post a prayer emoji and keep scrolling, without challenging the systems and sickness that created and enabled it, I am part of the problem,’ Furtick confessed. “In the days to come, there will always be a “blame this victim’ exit ramp that allows us to justify what happened…I don’t think any of us would be silent if our son’s neck were under that knee.”

With each passing day, more faith leaders join the chorus of voices speaking out against systemic racism and the death of Floyd. You can watch more videos below from those in the faith community responding to the incident.

These thoughts are raw and not well put together but it’s my heart. I’m praying for our nation tonight. #GeorgeFloyd #ICantBreathe