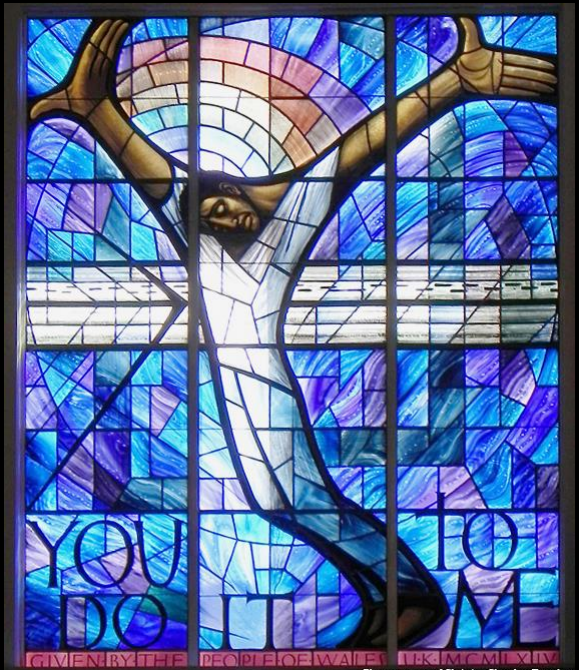 To live in a perpetual state of terror

Is to live in a Black body in these United States

So named for their ferocious unity

Not for a common good righteously sought

But for a terrible and ancient consensus

Of death, destruction, and doom

States united in their attempt to obliterate Black bodies

Between darker and lighter siblings, a deadly calculus

A racist arithmetic of subtraction unending

Life, minus this or that Black body

This or that Black body, minus Life

Equals a riot, here or there, and––soon––everywhere

Nearly double the percentage of Black bodies in the U.S.

Yet, named, everyday by one Black griot or another:

America does not love us, never has,

I want to believe that Black is beautiful

A kiss that now feels like betrayal, a ruse

It does not––cannot––tell the whole truth

For it begs the same questions in every century

Is Blackness the color of pain?

Am I so Black that I am also Blue?

Am I Black or am I just well Bruised?

Both. And. One and the same.

By weaponized kneecaps in Minneapolis

By violent chokeholds in Staten Island

By vigilante murderers in Sanford and Glynn County

By a spine-severing van ride in Baltimore

By hanging in a jail cell in Waller County

By bullets riddling a Black body in Louisville

Can you hear it?

Do you want to hear it?

Scribed by the Psalmist of old

Jason Craige Harris is an educator, writer, and minister living in NYC. As a facilitator and strategist, he works on issues related to diversity, equity, inclusion, belonging, conflict transformation, and restorative justice.