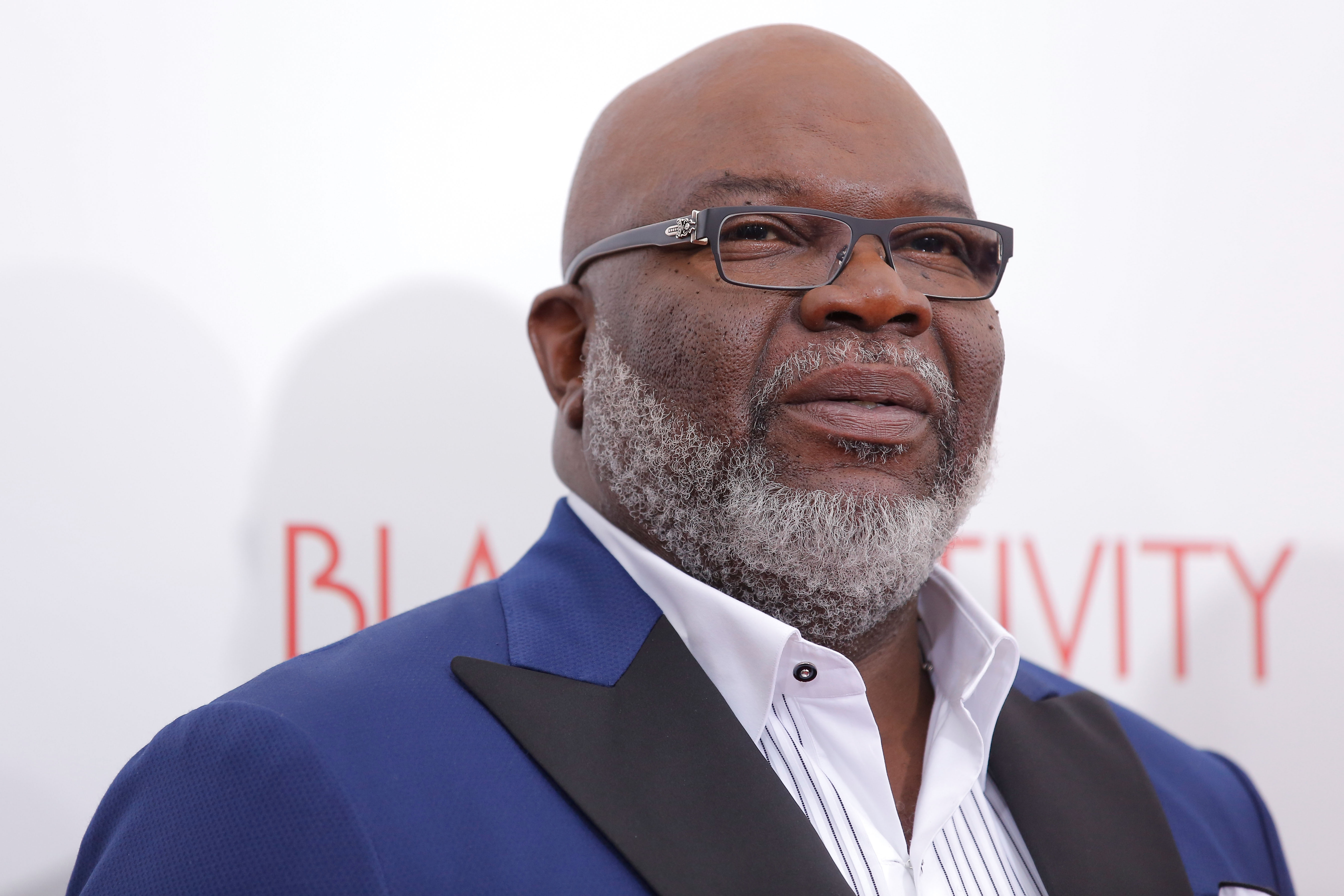 Last Friday, what started out as a request for a wellness check ended in the tragic death of Atatiana Jefferson, a 28-year-old pre-med student. Fort-Worth officer Aaron Dean shot and killed Jefferson, who had been playing video games with her 8-year-old nephew.

Although Dean resigned and was subsequently arrested for her murder, Jefferson’s death sparked outrage nationally. It brought attention to, once again, historic and present issues around race and policing in America.

The shooting was particularly jarring for many because it occurred less than a month after former Dallas officer Amber Guyger was convicted and sentenced to 10 years in prison for the killing of former praise and worship leader Botham Jean. Guyger shot him while he ate ice cream in his home.

Now, as the Jefferson family processes through what life means without their beloved daughter, aunt, and cousin, well-known pastors have stepped in to offer their support. Bishop T.D. Jakes agreed to have her funeral at his Dallas megachurch, The Potter’s House, which will be held this Saturday, October 19.

Jakes will also deliver the eulogy, and stated that the family’s desire is that Jefferson’s legacy, not the tragedy of her death, is what people remember.

“As a resident of Fort Worth myself, I understand the pain and anger associated with this tragic loss, however, the family has asked that the funeral not be overshadowed by her death but rather that the legacy of Atatiana Jefferson be honored and celebrated for the fullness of her life,” Jakes stated in a press release.

Jakes also acknowledged that the full breadth of the pain caused by the shooting goes beyond what happened last Friday. Rather, it speaks to old wounds in our nation.

“It is clear that the atrocity of this shooting opens up deep wounds that preceded this recent murder case that resonates far beyond our community.”

Rev. Al Sharpton is also scheduled to make remarks at the funeral. The service will be open to the public and streamed live on the Potter’s House website.