10 Quotes From Martin Luther King Jr. You May Have Never Heard 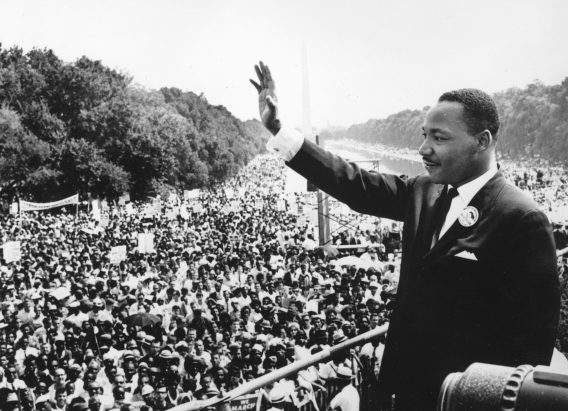 A courageous leader for racial justice and equality, both nationally and internationally, he is perhaps best known for the speech he gave on the steps of the Lincoln Memorial during the March on Washington in 1963.

King’s “I Have A Dream” speech not only encapsulated the heart of the movement but defined his legacy.  It is packed with compelling words and poignant metaphors that still reverberate throughout society.

In honor of this great American preacher and theologian who inspired us to dream, Ambo TV is sharing 10 powerful quotes from Rev. King that you may have never heard.