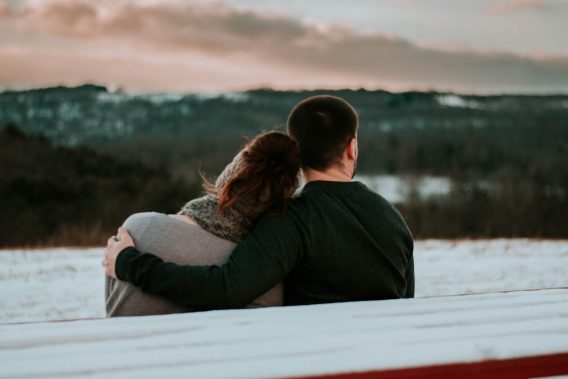 One young adult pastor is shattering some ideas about sex including the thought that God created it for pleasure.

Jonathan “J.P.” Pokluda, the leader of The Porch young adult ministry at Watermark Community Church in Dallas, Texas, spoke candidly on the topic of sex this week for his podcast called Views From The Porch. In the episode posted this week called “Let’s Talk About…” the young adult pastor spoke about sex being God’s invention.

While some people believe that God created sex for procreation and pleasure, J.P. shared a different theory.

“I think there’s two reasons why we would be doing this. One, to bring life into the world and two, to bond a husband to his wife,” he said.  “This is why it says a man will leave his father and mother and be united to his wife and the two will become one flesh. We see this in Genesis and we see Jesus repeat this in the gospels.”

While sex is a pleasurable experience, the preacher revealed the error in chasing that pleasure. He was transparent about sharing his own struggles with sexual addiction.

“As someone who has struggled with sexual addiction and also has experimented with drugs such as cocaine and ecstasy and marijuana and alcoholism I would say I never felt the grip of anything like pornography and sexual addiction. By the grace of God, praise God I’ve been sober from that for 12 years now,” he revealed. “As I look back on that I understand how addictive it really is because we chase the pleasure.”

However, there are important reasons that J.P. believes God has made sex pleasurable.

“If you think about why God made it pleasurable it bonds a husband to his wife so that it safeguards that marriage relationship…as they grow older 50 years old, 60 years old, 70 years old and they continue in that active sex their relationship is safe,” he said. “It’s the epitome of protection between the two of them. As her body changes she remains the epitome of attraction to him because she is the one who he experiences that release with.”

While some may believe that God has negative views about sex, the pastor assured his listeners that sex was the creator’s invention.

“Sex is his invention. He came up with it,” he said. “If you think about it, it’s the most brilliant beautiful design.”