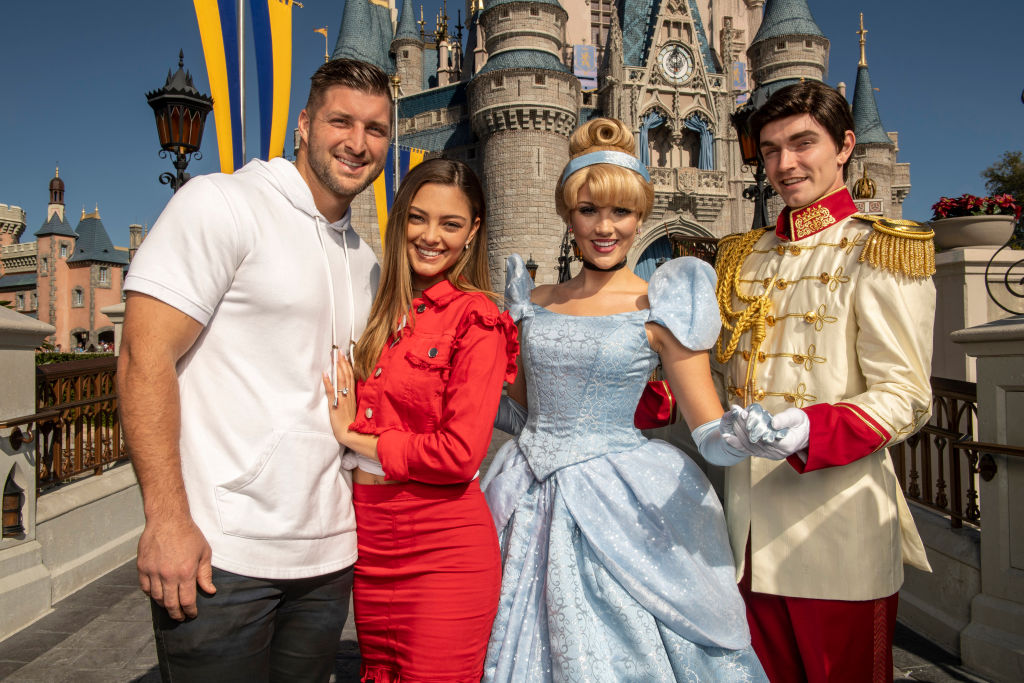 Tim Tebow’s wife-to-be is brought to tears when she speaks about how God used the professional athlete’s upcoming special needs prom to unite them.

Demi-Leigh Nel-Peters, the South African model who won Miss Universe 2017, appeared with Tebow in a video to promote one of his favorite philanthropic efforts, a prom for teens and young adults with special needs called Night To Shine.

She shed some tears when explaining how the event brought them together.

“How we met was basically through Night To Shine, although I’ve never attended a physical event. But that brought us together,” she said while appearing alongside Tebow in a Twitter video for the upcoming event. “God works in such incredible ways and ways you would never even understand. Someone told me that today, God winks.”

The event represents a God wink for Peters.

“I’m a terrible winker, but He winks. I feel like that’s such a God wink moment, like I got you,” she said. “To be able to experience [Tim’s] favorite night of the year with him, I think it will let me learn more about him and understand more. I’ve fallen in love with Night To Shine.”

Getting the opportunity to experience Tebow’s love for Night To Shine first hand is touching for Peters. On Feb. 8, hundreds of churches will help Night to Shine celebrate its fifth anniversary. In the past, over 655 churches and 200,000 volunteers helped honor 100,000 guests.

Tebow is excited to have his fiance experience it firsthand.

“I’m most excited for her to see how much it means to me. I think she’s been able to see that in a lot of ways,” the Heisman winning college football star turned ESPN commentator said in his video. “But it’s just my favorite.”

For Tebow, the night reflects a part of his purpose.

My favorite night of the year will be even more special this year! #NightToShine @DemiLeighNP @tebowfoundation pic.twitter.com/ID3mdEvYrL