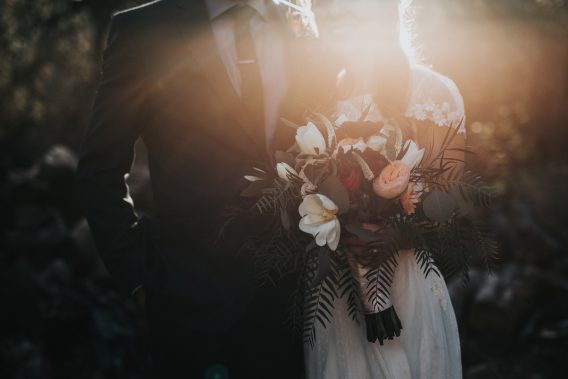 Lisa Bevere is sharing some words of encouragement for single women on their journey of waiting for the marriage that God may have ordained for them.

In an email sent to her digital subscribers this week, the Christian speaker and author decided to get real about the single journey.

“It’s time for some real talk,” she began. “When your relationship status is ‘single,’ it’s so easy to feel like you’re in a season of waiting.”

While waiting for a spouse is a huge part of the journey, Bevere revealed that the waiting stop there.

“Waiting for a husband. Waiting to know where and when you will settle down and start a family,” she said. “Waiting to see how your dreams will fit in with your husband’s.”

However, Bevere cautions young women about spending all of their time inactively waiting on their husband.

“When I talk to younger women, I often see them making this mistake,” she said. “Don’t fail to seize the day because you want the day to be different. Let God change the narrative.”

During her single season, Bevere said she drove deep into the word of God.

“When I was single, I remember God inviting me to go deep with Him in His Word,” she said. “I’m so glad I took Him up on the offer.”

Now that she has a platform where she is ministering to other people, Bevere sees the importance of that alone time with God.

“The times I had with God in the secret place while I was single were foundational to where I am today as a minister of God’s Word,” she said. “They are still some of the most precious times I’ve ever had with God.”

Bevere reminded people about one of the biggest blessings that single people have.

“If you are single, you probably have something so many others don’t have—time. I’d encourage you to make the most of this season by getting into God’s Word and establishing a deep history with Him,” she wrote. “When you do, you’ll find He prepares you for your purpose.”

Instead of waiting for a man, Bevere suggested that women develop that word of God within themselves so they can use it effectively.

“You don’t have to—and you shouldn’t—spend your time waiting on a man to show up in your life. God has so much more for you than that,” she wrote. “He’s created you to wield the sword of His Word with bravery, skill, and precision!”