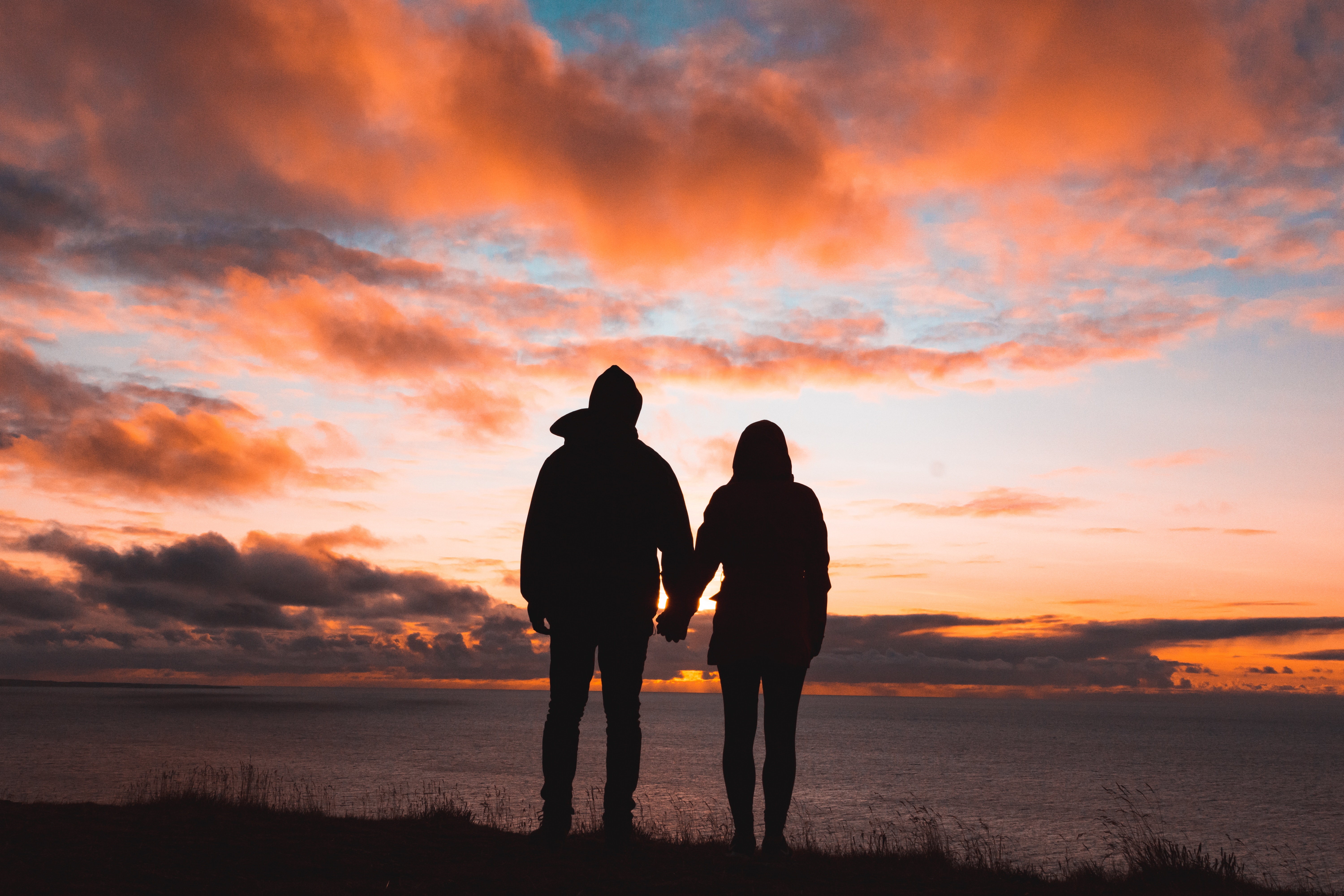 What happens when the wife of a megachurch pastor and professional sports chaplain loses feelings for her husband of 10 years after they hadn’t been spending quality time together?

Ann Wilson co-founded the Kensington Community Church in Detroit, Michigan with her husband Dave. While they have led a 14,000 member congregation across multiple church campuses, Ann says her marriage was headed toward disaster during their 10-year anniversary celebration.

In a piece published on Fox, she recalled the gripping words that she told her husband who had just planned an elaborate dinner at a fancy restaurant with roses.

While she thought those words would be the end of their marriage, something else happened.

“He somehow turned around in our Honda and put his knees on the floorboard – with the steering wheel in his back…,” she recalled. “Then he began to pray out loud, repenting of being too busy and being lukewarm – begging God to help him become the husband and father he was supposed to be, and not the hypocrite he had become.”

The hardness in Ann’s heart began to soften and she too began to repent in an act that saved her marriage.

“I prayed, ‘Jesus I to want to surrender all of my life to you. I’ve realized tonight that I’ve been trying to find my life in Dave,’” she revealed. “… You are my true source of joy…Take my life and our marriage and do great things in and through us.”

Those prayers led to a new beginning in their marriage, and 28 years later they recently released a book called Vertical Marriage: The One Secret that Will Change Your Marriage to help others who may be struggling.

“That night was the beginning of God crashing in on the loneliness of my icy heart,” she wrote. “If he has the power to resurrect Jesus from the dead, He has the power to breathe new life into a dead marriage.”

To discover more about Ann and her book visit her website here.