Why Is There Christmas in July? | Ambo TV
Featured Posts

Why Is There Christmas in July? 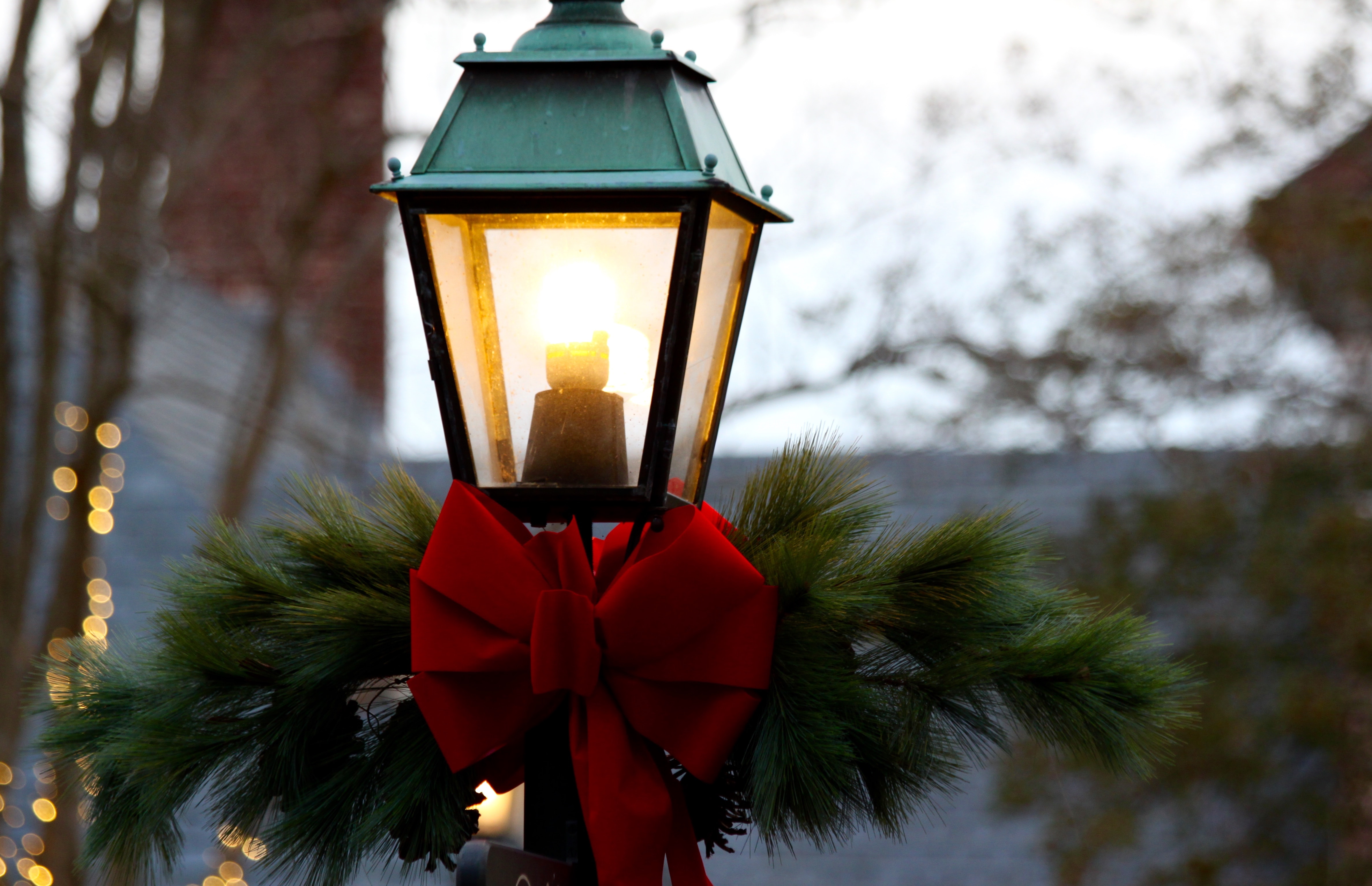 Summertime! We are chilling and grilling, beach hopping, laying out by the pool, trying not to get sunburned; enjoying the smells, sounds, and colors of summer. Oh, and don’t forget the summer nights with cool breezes that create the kind of ambiance that stories are made of.

Then you turn on the TV and boom, Christmas movies! But why? Here we are trying to enjoy the three or four months of fun in the sun and along comes the marketing department of some studio or manufacturer to remind us that it’s all over soon.

When did this start and why?

While there is no clear origin of the practice, the phrase first makes its appearance in the 1940 film Christmas in July, a comedy starring Dick Powell and Ellen Drew.

In 1942, Calvary Baptist Church in Washington, D.C. celebrated Christmas in July with carols and a sermon. The celebration was a continuation of a tradition the pastor started at his former church in Philadelphia. Each summer they would collect Christmas gifts to make sure they had ample time to distribute them to the missions worldwide.

Calvery repeated the celebration in 1943 and it became an annual event.  In 1945 they broadcasted the service on local radio.

Similarly, the U.S. Post Office and U.S. Army and Navy officials, threw a Christmas in July luncheon in New York in 1944 to promote an early Christmas mailing campaign for servicemen overseas during World War II. They partnered with the American advertising and greeting card industries for the luncheon and repeated in 1945.

Naturally, American advertisers began using Christmas in July themes in print for summertime sales as early as 1950. What began as an occasion to be generous to those abroad, quickly became commercialized.

Now I’m not saying I am against the celebration.  I actually like the Christmas Hallmark movies that come on in July. But stop trying to sell me stuff in the middle of summer, especially since it’s long lost its charitable meaning.

Instead, we should enjoy the summer while it lasts, and stop rushing the season.