Why Christians Should Shape Pop Culture 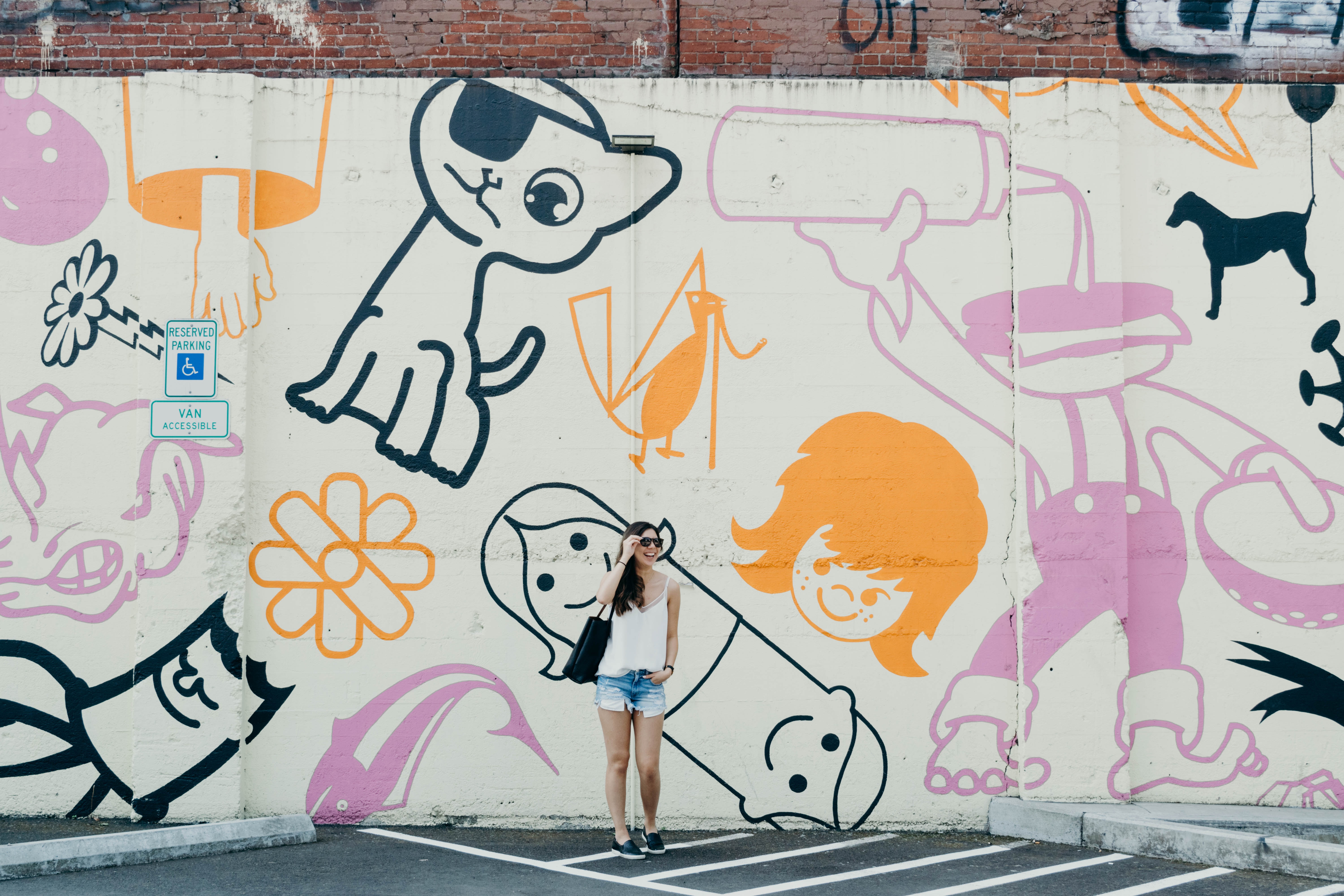 I recently came across an article written by William D. Romanowski for Crosswalk about why Christians should be more involved in pop culture instead of shunning it entirely as a heretical path to hell.

As someone with a background in pop culture, I was like yaaaaaaaaas! Where has this article been all my life!?

Here’s why this article resonated with me.

Simply put, I agree with it. As someone who likes fashion, film, music, and art, I’ve noticed how they are often placed in one of two boxes: either Christian or secular. For those art forms that are not considered “Christian,” many people of faith believe they are unfit for adult Christians to consume.

But this can’t be right, can it?

Just because Jesus isn’t in the X-men comics, doesn’t mean I can’t read them, right? Is it wrong to watch Game of Thrones and Stranger Things because they include content that isn’t necessarily Christian or religious?

As Christians, we should not seclude ourselves from pop culture for fear that it will corrupt us.  My secular co-workers and friends already think I’m “out of touch” with them simply because I’m Christian, and don’t include me in conversations.  As a Christian, I believe it is my duty to not be aloof, but to engage the culture.

This is essentially the same point Romanowski raises in his article. He points out how we can better understand our secular friends and eventually spread God’s word to them by simply learning the pop culture of the time.  He suggests that we can also shape pop culture and bring Jesus into it once we have reached a level of influence.

So the next time you think about whether you should engage pop culture, do so with an open mind towards the future and the goal of reclaiming the bridges between Jesus and his children.