What is the Average Length of a Sermon? New Study Finds That it Depends on Faith Tradition | Ambo TV
Featured Posts

What is the Average Length of a Sermon? New Study Finds That it Depends on Faith Tradition 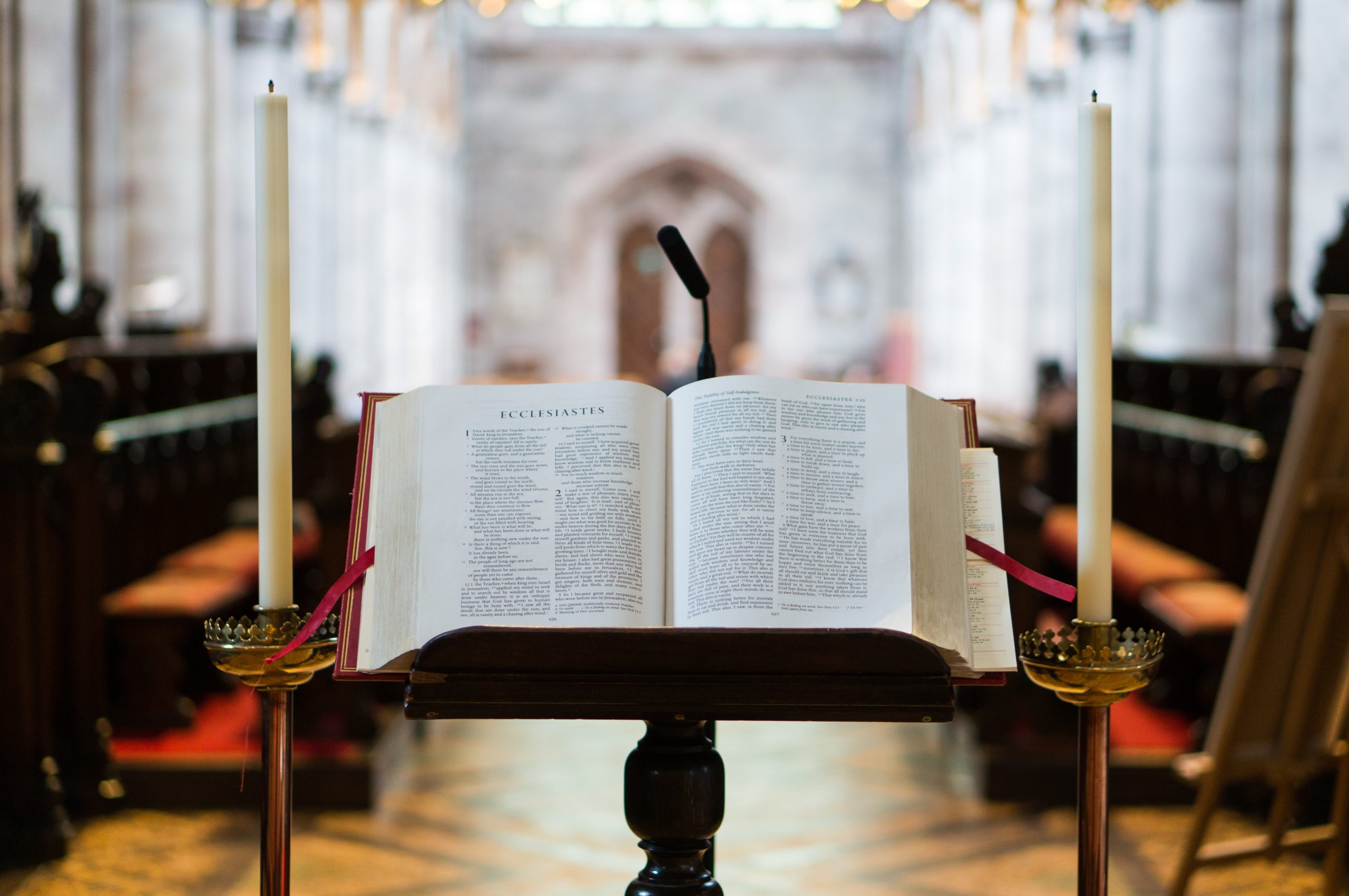 Many churchgoers will agree that the sermon is central to any church service. However, what they may not agree on is the length and substance of the sermon.

According to a new study from the Pew Research Center, the average length and focus of sermons vary depending on one’s faith tradition. Looking at four major Christian traditions, Catholic, evangelical Protestant, mainline Protestant and historically black Protestants, the report wanted to go beyond typical faith-based studies that look at data points like church attendance. Instead, they wanted to determine what was being said during each church service.

The exhaustive study “produced a database containing the transcribed texts of 49,719 sermons shared online by 6,431 churches and delivered between April 7 and June 1, 2019, a period that included Easter.” It found that the average sermon length across the traditions was 37 minutes. However, sermons at historically black Protestant churches lasted on average last nearly four times as long as Roman Catholic sermons.

The report also found that although sermons in Historically Black Protestant churches last longer, this is not due to an increase in words. Rather, their word count was not much different than the overall average. Pew suggested that this may be due to the difference in sermon delivery.

“This suggests that there may be more time in sermons delivered at historically black Protestant congregations during which the preacher is not speaking, such as musical interludes, pauses between sentences or call and response with people in the pews,” the report stated.

The substance of sermons also differ based on tradition. While there is shared language, and a greater emphasis on the New Testament across all traditions, there are distinct phrases and words used. For example, words like homily, eucharist, and diocese are common in the Roman Catholic tradition, whereas phrases such as “eternal hell fire,” “lose..salvation,” and “home…heaven” are seen more frequently in the Evangelical tradition.

This first of its kind report admits that the churches used are not representative of all houses of worship or even of all Christian churches in the U.S. Also, the churches used in the report were more likely to be in urban areas and tend to have larger-than-average congregations.

You can visit the Pew Research Center’s website to read the entire report.