This One Thing: Faith for Creatives | Ambo TV
Featured Posts

This One Thing: Faith for Creatives 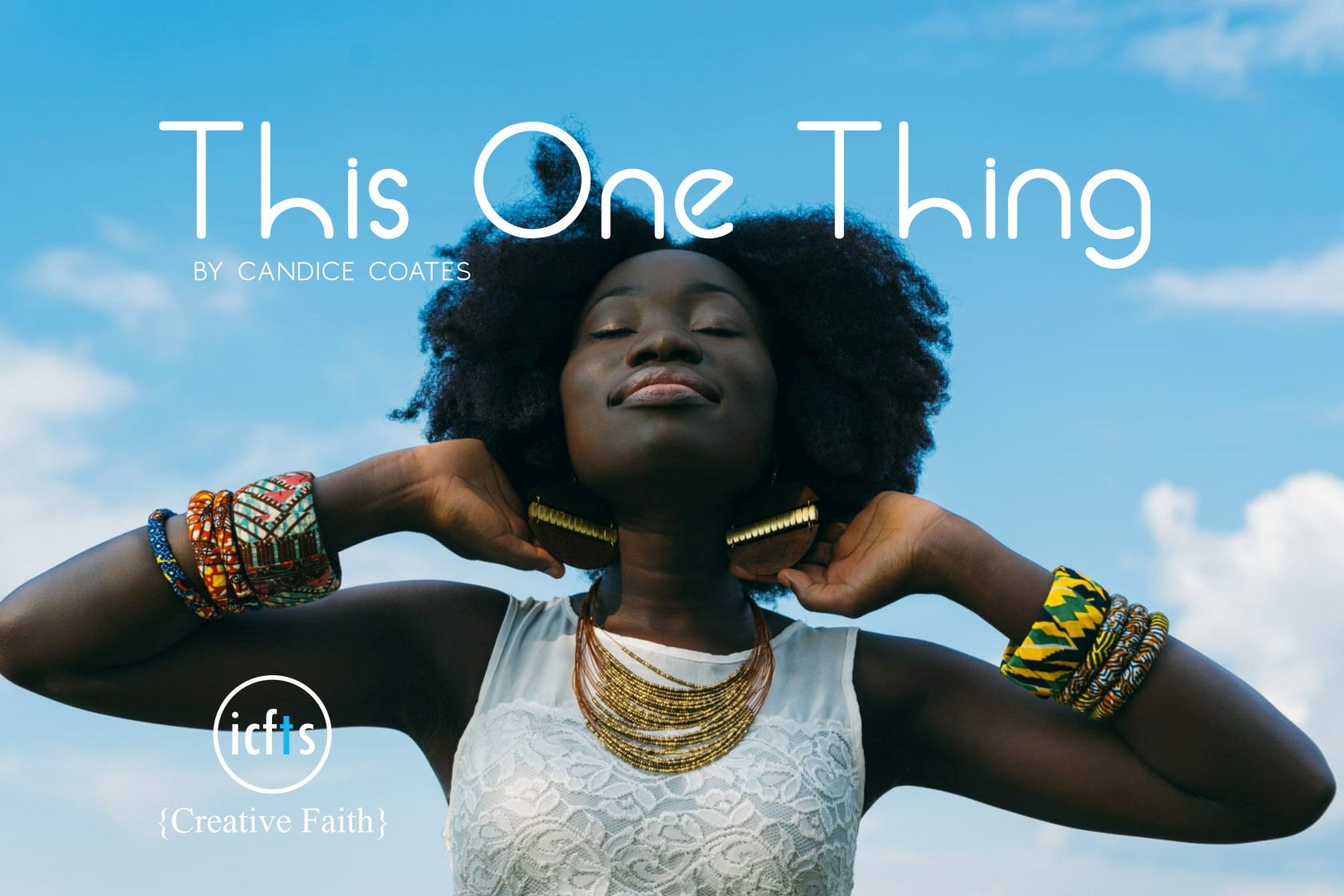 “I have seen all the things that are done under the sun; all of them are meaningless, a chasing after the wind…The end of the matter, all having been heard: fear God, and keep His commandments; for this is the whole man.”~ECCLESIASTES 1:14;12:13

The book of Ecclesiastes was inspired by the Living Spirit of God and written by not only the wisest man to ever live–besides our Savior, Jesus Christ–but the wealthiest man of all creation; King Solomon.

In his lifetime, he had tasted of every indulgence he could, wealth was in abundance, nor did he lack the company of women. There was nothing under the sun that was denied him.

And yet, after running around the mountain of indulgence and want, whether of Godly pursuit or in the attempt to appease the longings of his own flesh and desires; he came to the simple and yet profound conclusion, that nothing, NOTHING else was of true value, all was as chasing the wind, except loving God.

The word “fear” used in the scripture in regard to the Holy God of creation, is not that of being afraid and cowering, but one of awe and reverence. To be totally stricken silent by the glorious wonder of the One you are beholding. At the end of it all, King Solomon had found his One thing.

God was his one thing.

Some may be thinking, “Well, that’s all well and good for him, but I live in the real world and I have real problems and cares.” So did Solomon. Whether at your greatest height or your lowest low, there is nothing so sweet as the embrace of Christ Jesus but you can only experience that by giving Him permission to take you in His arms.

Christ Jesus longs to love you and be loved by you. He died for you as His greatest expression of His love because YOU are HIS ONE THING.

“But God demonstrates his own love for us in this: While we were still sinners, Christ died for us.”~ROMANS 5:8

I encourage you to listen to YOU ARE MY ONE THING, by Hannah McClure, read the words and maybe even sing along. Allow yourself to be enraptured by the truth that you are His One thing and His desire is to be close to you. And allow Him to be your One thing, for in Him are all things and you will lack for no good thing! (Matthew 6:24-34)

“Behold, I stand at the door and knock. If anyone hears My voice and opens the door, I will come into him and dine with him, and he with Me.”~REVELATION 3:20

-Candice Coates is an author, blogger, and contributor to Ambo TV.  This article originally appeared on her website www.icameforthesoup.com.