This California Church Is Building A Brewery For Sunday Services 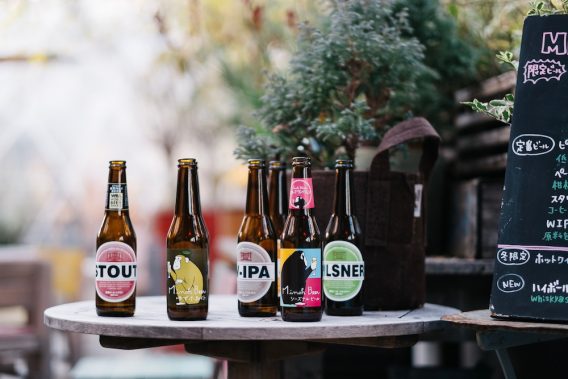 For years churches have been attracting followers with an unconventional offer of beer during services. Now, one church is taking things a step further by building a brewery.

The Greater Purpose Community Church in Santa Cruz, Calif., has been hosting services in a food lounge that offers beer. The space is only a temporary meeting place for the church whose pastor Chris VanHall wants to create a brewery to both hold services and make profits for the community.

“We decided to sell the building, because for us a church is a community and a movement. It’s not brick and mortar,”  VanHall said in an NBC Bay Area report. “…I thought to myself, wouldn’t it be great if a church could figure out a way to make a product where they split the profits with local community service organizations, we were like ‘hey, we love beer, we love making beer, why not do a brewery?'”

The pastor whose church held services in Santa Cruz for five years insists that all who attend the services drink responsibly by having one glass of wine or beer while listening to his sermon and engaging in conversation.

“There’s nothing in the Bible that says you can’t drink alcohol in a responsible manner,” VanHall said.

Still, that doesn’t mean that alcohol will be the main focus of the church services.

The church is turning the now closed Logos Bookstore in Santa Cruz, California into the brewery where church services will take place on Sundays before it is opened to the public. The project will take about a year to be built and is expected to open next summer.

According to NBC, VanHall expects to donate 30 to 60 percent of the brewery’s profits to charity.