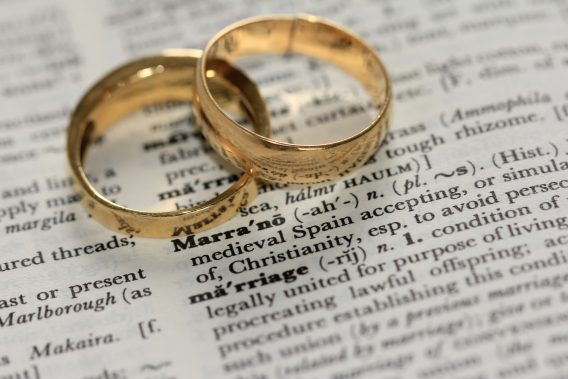 One minister’s wife is revealing why a preacher’s wife is also a sister in Christ to the members of her church.

Nancy Wilson, a pastor’s wife and author of “The Silver Lining: A Practical Guide for Christian Grandmothers and Learning Contentment” is shedding some light on the expectations of pastors’ wives.

In a blog posted on minister John Piper’s Desiring God website, Wilson revealed that pastor’s wives are much like the other people who go to their church.

“You might be surprised to know that your pastor’s wife is much like you. She is not a celebrity or a super-Christian, but like you, she desires to be a faithful follower of the Lord Jesus Christ,” she wrote. “That means her God-given priority is to minister to her husband and the children God has given her. That is a big job, as all the other women in the church understand.”

Wilson used scripture to explain what a pastor’s wife should be doing.

“Like them, she is called to build her house (Proverbs 14:1) and to provide a joyful oasis for her family,” she said. “Hers is not the special calling of the pastor’s wife, but of all Christian wives.”

Wilson became a pastor’s wife almost 40 years ago and explained some of her duties.

“The pastor’s wife and children will undoubtedly contribute (for good or ill) to his overall impact on the church. Our kids grew up having a high view of their dad’s calling, and they also knew that they were his central qualification for the ministry,” she revealed. “If they were wild and disobedient, he would not be fit to be a pastor. How could he lead a congregation if he couldn’t even lead his own children (1 Timothy 3:4–5; Titus 1:6)?”

While it is the job of a minister’s wife to help further the mission of the church, Wilson explained that she should not be considered an officer in the church.

“The minister’s wife is not a church officer, but rather, as a congregant, she desires to serve the church as a faithful member, alongside the other women in the church. This means she wants to participate in, but not necessarily organize the church’s social events,” she wrote. “She rejoices to see other women using their gifts and skills to build up the body because this is the sign of a healthy church body.”