Pastor Under Fire After Sharing Christian Beliefs During Graduation Speech 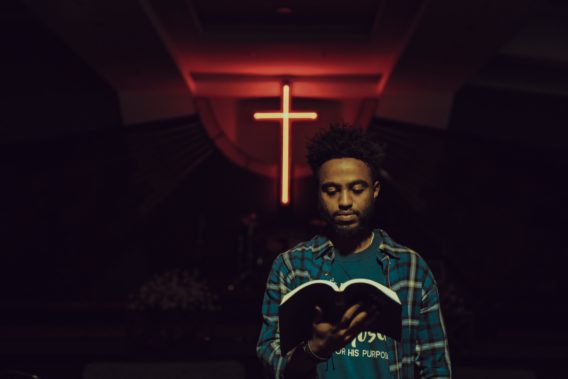 After Pastor Alvin Dupree mentioned “Jesus Christ” in a graduation speech, members of the Wisconsin School District have demanded that the Pastor be banned from presenting speeches at schools.

Dupree, who is also a member of the Appleton Area School District’s Board of Education, delivered a 10-minute speech at Appleton North High School encouraging students to honor their beliefs.

“Never let anyone make you hide it,” Dupree told students “For me, my source of strength is my faith and my relationship with Jesus Christ.”.

After Dupree heard the audience cheering, he said, “Sounds like I’ve got some believers in this room. If you are here and you believe that, go ahead and clap your hands. Never succumb to the pressure of being politically correct. Be you, wherever you go. Be you.”

On June 13, Mary S. Gerbig, a member of the Wisconsin-based Freedom From Religion Foundation (FFRF) wrote a letter to the Wiscon School District stating her concerns.

The frustration within the correspondence stems not only from the Appleton High School Ceremony but from other incidents in which Dupree discussed religion.

According to Christian Headlines, Dupree mentioned his faith during an MLK Day of Service at a district high school and at the 2017 high school graduation ceremony.

Dupree defended the intent of his speech, saying that he didn’t mean to come across as proselytizing but to be a source of encouragement to the students.

He also told Fox 11 News that students thanked him for his speech.

“I can tell you over a hundred of them, when they shook my hand, they said, ‘Thank you, and God bless you too.’ ”