Pastor Rick Warren Says These Are 3 Reasons To Forgive 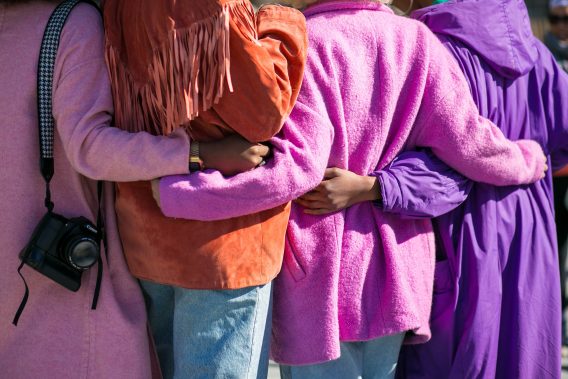 Pastor Rick Warren is reminding people about three reasons to forgive others.

In a piece written on his website this week, the founder and senior pastor of Saddleback Church in Lake Forest, Cali., reminded people that they have been forgiven by God.

“You will never have to forgive anyone else more than Jesus Christ has already forgiven you. Remember that you haven’t always gotten what you deserved, either,” the pastor wrote. “God has been gracious with you. Now choose to be gracious with others.”

He outlined the next point by sharing a passage from Hebrews 12:15 which states, “Be careful that none of you fails to respond to the grace which God gives, for if he does there can very easily spring up in him a bitter spirit which is not only bad in itself but can also poison the lives of many others.” Warren pointed out that bitterness is the alternative to forgiveness.

“Scientists tell us that resentment is the unhealthiest emotion there is. It always hurts you more than anybody else,” he wrote. “Resentment will not change the past, and it won’t solve the problem. It doesn’t even make you feel better. In fact, it makes you feel worse.”

Warren used that scripture to remind people about why forgiving others was the right thing to do.

“Jesus says we cannot receive what we are unwilling to give. If you say, ‘I could never forgive that person,’ then I hope you never sin,” Warren wrote. “If you just don’t feel like doing it, do it anyway, because it’s the right thing to do.”