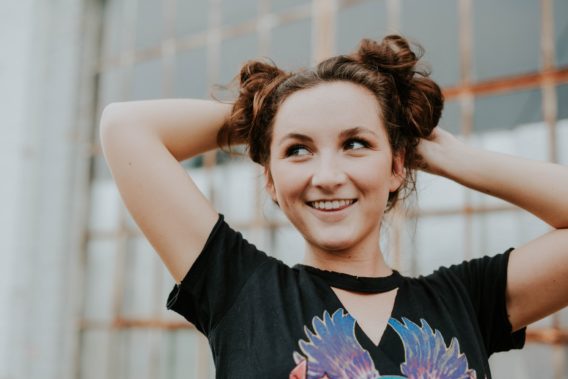 A new study is showing just how much mothers are influencing their teenager’s Christian walk.

The new Barna Group study called “The Powerful Influence of Moms in Christians’ Households,” is revealing just how much mothers impact the spiritual lives of their teenage lives. The study calls mothers advisors and encouragers to their teens, revealing that 41 percent of middle and high school-aged teens feel no conversation is off limits with their mom.

A whopping 68 percent of the people surveyed from Gen Z say their mother helped them during a personal crisis.

“This is consistent with Barna data through the years that show mothers to be the managers of faith formation (among other household routines and structures),” the study states.

Mothers are also the parental figure that encourages 79 percent of teens to go to church, while 66 percent of those surveyed say their mothers taught them about God’s forgiveness. Because of the hefty role that mothers play in the spiritual lives of teens, Barna Group managing editor Alyce Youngblood suggested that churches take more of a role to support them.

“Churches should ask pointed questions about how they’ve set up their ministries and how they can best support moms as they help support their families,” Youngblood suggests. “Outside of women’s ministries or a certain Sunday in May, how often do sermons speak to the experiences of moms—whether single or married, working full-time or staying at home? Are programs for families and children based on realistic assumptions about the schedules of working parents?”

She suggested that people should encourage moms to honor the Sabbath and make resting a priority.

“Sometimes the demands of church involvement (for themselves, or for their children) might contribute to moms’ busyness or stress—are moms also being encouraged to observe sabbath, prioritize rest and rely on community,” she said. “Additionally, would participation in some areas of ministry feel like a help or hindrance for single parents who are already carrying a heavy load?”