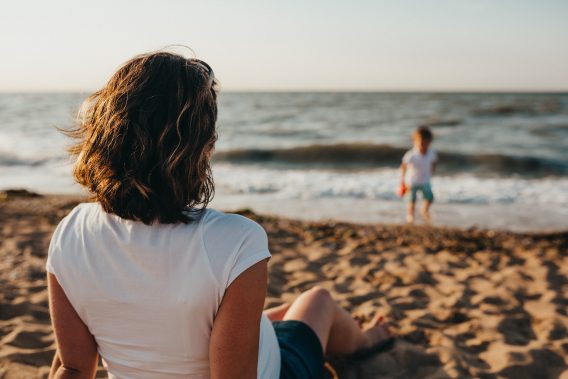 A new study is revealing how Christian working mothers view their jobs.

In a study called Christians at Work, the evangelical polling firm called The Barna Group teamed up with  Abilene Christian University for their “ first report in a multi-year initiative focused on vocation.” The research led to an article called “Christians At Work Part 2: Balancing Career And Kids” which was posted to the Barna Group website this week.

According to the research, family life relates to the way Christian women view and thrive in their work. Findings from the study reveal that compared to fathers, single men and single women, working mothers are the least satisfied in their work life.

Only 38 percent of the Christian working mothers polled feel called to work at their current jobs compared to 55 percent of working Christian fathers. The study did not poll stay-at-home-parents, but focused on the the attitude that Christians had about their jobs.

According to the recently published Barna article, “this study suggests that mothers are making more compromises than fathers do in pursuit of a family and/or a satisfying career.”

Pastor Jo Saxton, an author and leadership coach whose comments were featured in Barna’s latest article, revealed the importance of reflecting the representation of Christian women in the workplace.

“If we’re helping women integrate faith and work, whether she is a stay-at-home mom or is holding down a career, we need to articulate to those women that they are both representing God in the world. But in our current age, more and more women are at work, and staying at home is actually more often a privilege or economic freedom,” the pastor said. “…I’ve talked with a lot of women who are working out how they can pursue their passion, and they often ask whether they have permission to do that, because it feels somehow like betrayal to work and to love it. For mothers, the issues of fulfillment and vocation become conflicting.”