How to Evaluate Your Worship Service | Ambo TV
Featured Posts

How to Evaluate Your Worship Service 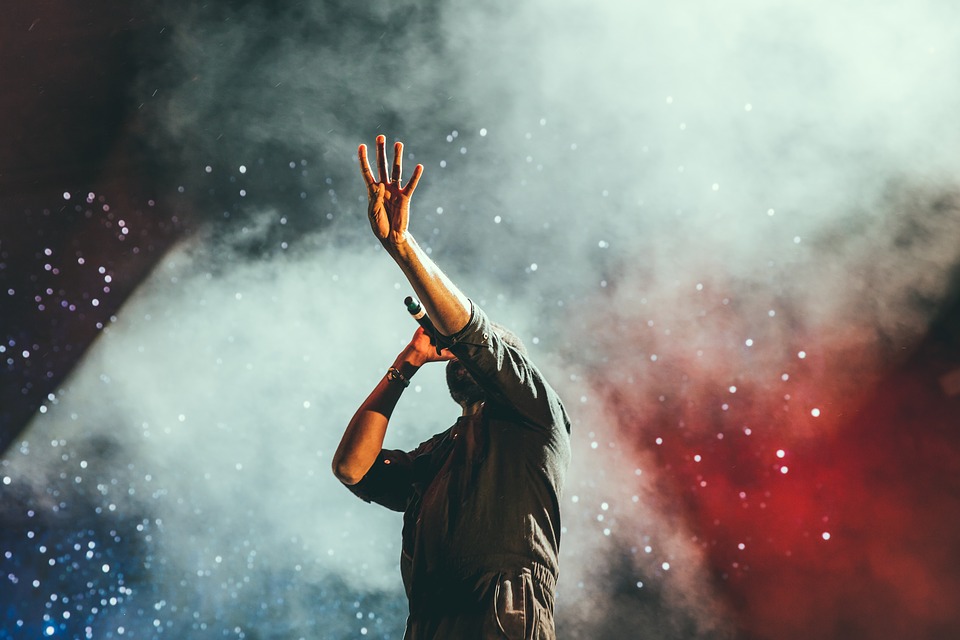 “How was your worship service?”

That’s the question I often hear. Over the lunch table, after service, in restaurants…. What is the basis of determining the effectiveness of the worship service?

It got me thinking. As I heard the conversation around the table, there was no topic of participation of congregational singing to be a key factor in the success of a Sunday morning worship set.

The Protestant Reformation transformed the church into a singing church.

Reformation so often is understood as a theological shift, which certainly played a central role in the history of mankind. However, when we look at the life of Martin Luther, he was much more than a pastor-theologian. He was a hymn-writer heartfelt blazing passion singer that shifted the movement.

Martin Luther even said it once as the following,

“Next to the Word of God, music deserves the highest praise. No greater commendation than this can be found — at least not by us. After all, the gift of language combined with the gift of song was only given to man to let him know that he should praise God with both word and music, namely, by proclaiming the Word of God through music.”

Before the Protestant Reformation, worship was done for the people (performance) by the ecclesiological professionals. With the movement led by Martin Luther, the worship centered more; it was led and conducted by laypeople. Tunes were sung according to the rhythm of the taverns that were singable. Congregational singing was then championed (participation) and led to a dynamic movement of a musical anthem in the church.

However, in the 21st century, the churches seem to be going back towards the pre-reformation era of how worship is conducted and perceived.

Congregational singing seems to be a biblical command that many have not only forsaken, but all together forgotten.

Scripture says, “Come let us sing for joy to the Lord, let us shout aloud to the Rock of our salvation. Let us come before him with thanksgiving and extol him with music and song.” (Ps 95:1-2).

Corporate worship is one of the gems of beauty that the church holds that the world does not have. It is one thing to sing worship and praise to God by self, it is a whole other side to see when brother and sisters gather in worship in unity.

Created to Worship the Living God

Singing is not just what we do, it is who we are; the core purpose and reason for existence.

Scripture commands, “Speaking to one another with psalms, hymns, and songs from the Spirit.” (Eph 5:19-20).

God is in the business of singing and worship. There are in fact, more than four hundred references to singing in the Bible and at least fifty direct commands. How can we ever think we can be passive about singing?

Singing melody with our heart to the Lord is an outpouring of the inner workings of the Spirit through the Written Word of God.

Luther puts it this way, “Let God speak directly to His people through the Scriptures, and let His people respond with grateful songs.”

It is so much more than a command! This is not simply creating a “to-do list” or “don’t list,” like telling a child to finish his veggies because it is good for his body. It is nothing like a sick religious duty of obligation, but a holy contagious delight of celebration unto the Risen Christ.

God is far more concern about our hearts than our lips. God is seeking for faithful participation rather than a thoughtless performance.

—Jonathan Hayashi is a pastor, educator, and contributor to Ambo TV. This post originally appeared on his blog www.jonathanhayashi.com