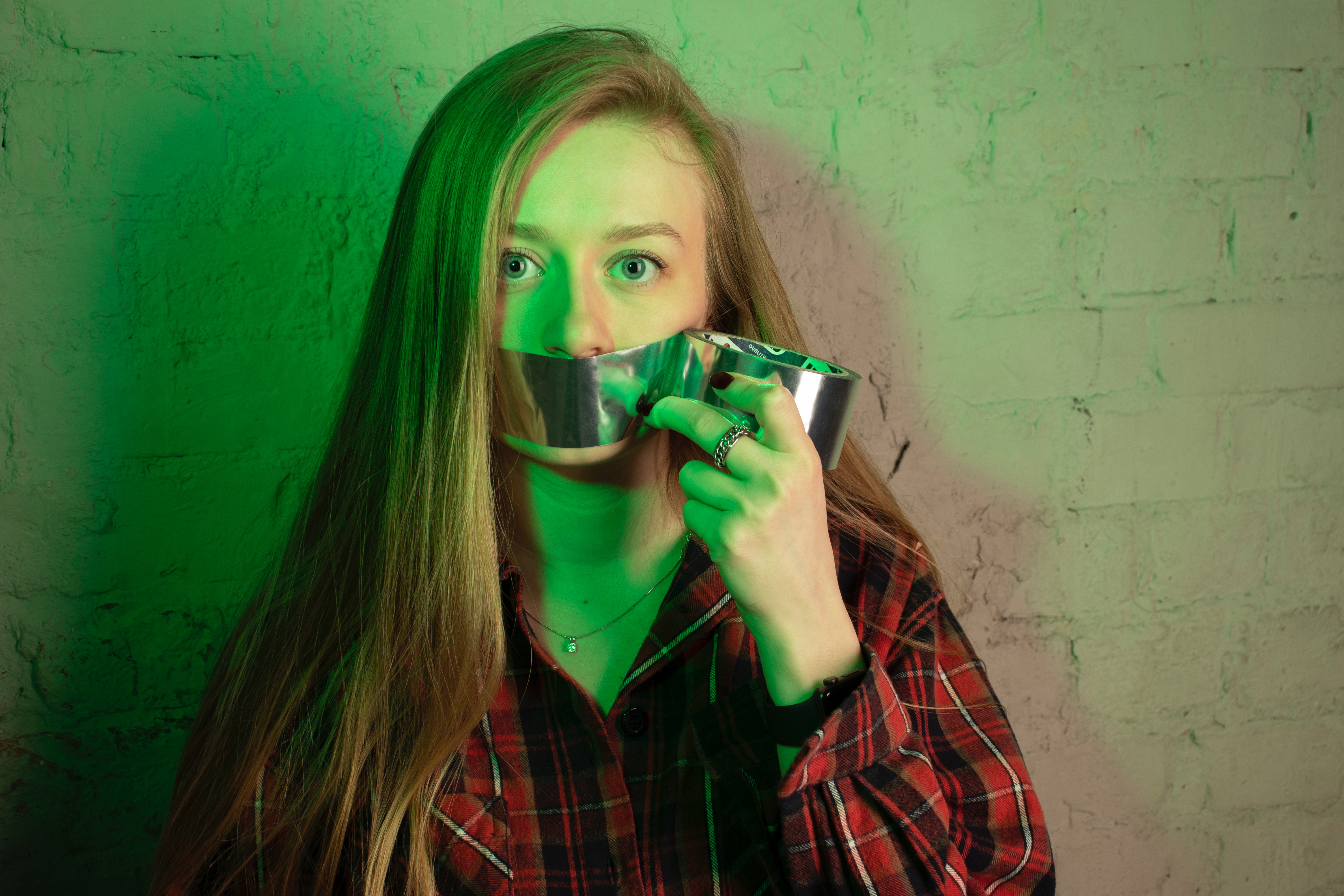 As Christians we are always, or “should” always be good witnesses. We follow the words and teachings of Jesus, and people know this because we tell them.

Whether you’re at work, school, or hanging out with friends, unless you’re a recluse, the subject of religion has come up at some point.

What does this have to do with using profanity? Well, recently someone asked me if it was ok for a Christian to use foul and colorful language. It turns out, this is a question many people have wondered and it deserves an answer.

Let’s start with the words “swear” or “curse”.  Swearing is wrong according to James 5:12, “But above all, my brothers, DO NOT SWEAR, either by heaven or by earth or by any other oath, but let your “yes” be yes and your “no” be no, so that you may not fall under condemnation.”

Obviously, this passage means to steer us away from saying things like “I swear to God.” This is taking the Lord’s name in vain. If you have to “swear to God” to someone in order for them to believe you saw a squirrel riding a skateboard, that’s a trust issue between friends, and you should leave God’s name out of it.

James 3:9-10 Says “from the same mouth come blessing and cursing. My brother, these things ought not to be so.”

Again, the context here isn’t speaking of one word, but a string of words used to condemn someone. Telling someone to “go to hell”, is absolutely a curse. But saying “what the hell” when you stub your toe, not at all.

Also, if a coworker is constantly eating your lunch or snacks out of the communal refrigerator and you say “I hope they get a stomach ache,” that too could be considered sin because you’ve just attempted to “curse” them.

But really when I speak about “swearing” and “cursing,” what I’m getting at is the use of profanity.  To answer that, I leave you with the words from Colossians 3:6:

“But now you must also rid yourselves of all such things as these: anger, rage, malice, slander, and filthy language from your lips.”