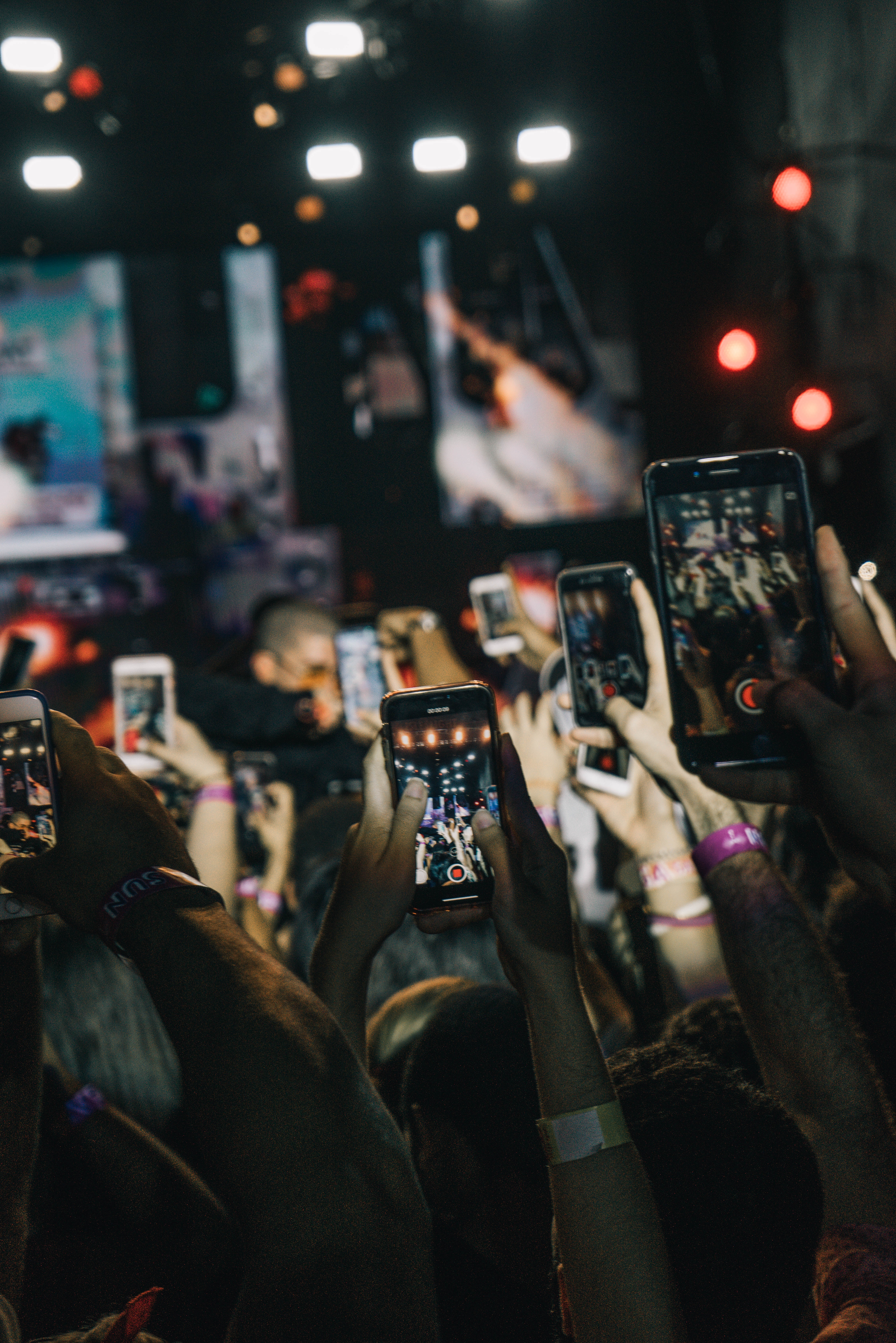 None of us is perfect, right? We all have sinned.

Now, there is a portion of us that like to believe there are degrees to our sins: intentional, unintentional, heinous, and trivial.  This serves as a chart for us sinners to make ourselves feel better, because if it’s an unintentional sin then we aren’t bad people, we just made a mistake.

Atonement is the way we make a mends, firstly to God, and secondly to anyone our sins may have hurt. How that mending is done for specific sins should be between you and God, and that person.

It should be a private agreement, not a shareable moment on your social media timeline. When people “share” their atonement on social media it kind of cheapens the purpose and impact.

Sharing such private moments on social media reminds me of Bob McNair (former owner of the NFL team, Houston Texans). He was caught making racially insensitive remarks, then quickly jumped back in the fray during the Colin Kaepernick controversy announcing that he was “considering” signing the QB when no one else would.

Most people looked at this power play as self atonement via a press release with him essentially saying, “Hey look, I’m not insensitive to the racial divide, I’ll sign Kaepernick!” Although this may have been a noble gesture, one wonders since it was done so publicly, is it really atonement? Or are was he just trying to save face? And did he really reconcile with those he may have hurt with his remarks?

Yes, atone for your sins, because that is required. But keep it off social media and stay away from bragging if your atonement involves any sort of Hallmark moment.

I understand that you made fun of the kid with a weird haircut in school, and you feel awful about it. But take him out to lunch and ask for forgiveness without posting a video about it on Instagram for likes. It’s tacky and crosses the line into selfish territory.