Chick-Fil-A Operates On Biblical Values, And Is Now Third  Largest Restaurant In The USA! 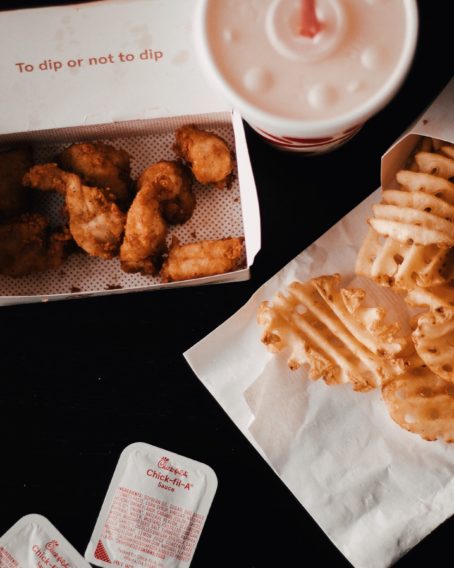 McDonalds and Starbucks hold the number one and two spots, but in an earnings report published by the NRN (nations restaurant news) Chick-Fil-A has knocked Subway out of the number 3 spot and is getting comfy.

Chick-Fil-A is a fast food restaurant with a purpose. “To glorify God by being a faithful steward of all that is entrusted to us and to have a positive influence on all who come into contact with Chick-Fil-A.”

For a restaurant with Christian values, that is not open on Sundays and is never open for 24 hours, it is showing everyone that a company’s core values matter. And when those core values are faith-based, Christians answer the call in droves.

Chick-Fil-A has repeatedly come under fire in the past few years because of CEO Dan Cathy publicly stating his opposition to same-sex marriage in 2012. Cathy’s views aside, owning a Chick-Fil-A is not always seen as being inherently anti LGBTQ. Chick-Fil-A employs members of the LGBTQ community who, like every other employee of the franchise, enjoy an above median salary for the jobs they perform.

There is also diversity in the ranks. A recently opened Chick-Fil-A in Staten Island is owned by African American entrepreneur Roosevelt Board, who stated, “I’m thrilled to open Chick-Fil-A’s sixth restaurant in New York City and first in the Staten Island community.”

With short wait times for food, service that is beyond exemplary, diverse franchise ownership, and food that is just downright amazing, Chick-Fil-A is not going away any time soon.

It will serve as a reminder that business isn’t as secular as everyone thinks.