Celebrity Tattoo Artist JonBoy Got His Big Break At Church 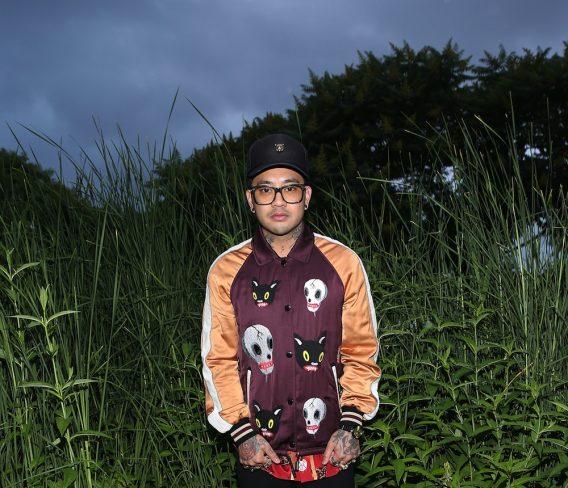 Even if you have never heard of Jonathan “JonBoy” Valena, you may be living under a rock if you do not recognize at least one of his clients like Justin Bieber, Hailey Baldwin, LeBron James, Kendall Jenner, Travis Scott or G-Eazy. The tattoo artist who previously  went to seminary said he first began building celebrity clientele at Hillsong New York City.

The megachurch that began in Australia has a drove of celebrity congregants which is how JonBoy met his first model client Baldwin. After JonBoy met Baldwin in the Hillsong New York City church location, he inked her first tattoo.

The model and television host plugged him into her network of famous friends and the rest is history. While he initially studied to be a youth pastor, JonBoy previously explained that his current line of work allows him to minister to the youth in a different way.

One interesting example of this took place when JonBoy was able to pray with internationally famous pop star Bieber during a tattoo session.

“When I got to tattoo a cross on Justin Bieber’s face, I could sense that he was dealing with such heaviness, and then we got to pray together,” he said in a Refinery29 report earlier this year. “It was one of those moments I’ll never forget, because it really reminded me why I do what I do, why I’m a tattooer and not a youth pastor.”

For JonBoy, the opportunity to hear people’s intimate stories and show them love is an important part of what he feels called to do.

“You’re sitting there and you’re still being a light to people. I get to hear their stories, and I get to share my love,” he said. “I’m challenged every day to love on those people, you know? And that’s exactly what this world needs more of right now.”