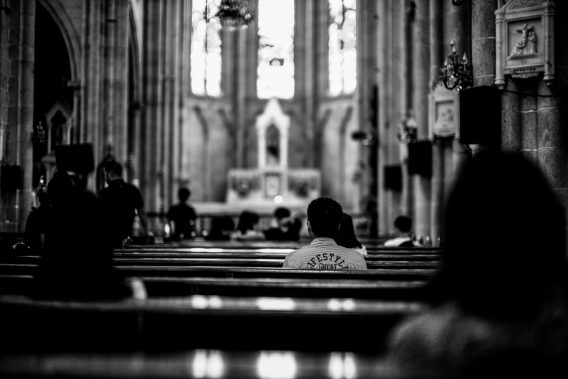 The Catholic Archdiocese of Baltimore is issuing identification cards to undocumented immigrants that belong to their parish which the Baltimore Police Department has agreed to recognize.

Rev. Bruce Lewandowski, the priest at Sacred Heart of Jesus Church in Baltimore, revealed that a number of undocumented immigrants are being victimized by more criminals since those without a citizenship would be least likely to report those incidents to authorities.

“A lot of our undocumented immigrant people, parishioners, do not call the police when they are victims of crime because they are afraid that the police are cooperating with [Immigration and Customs Enforcement],” he said in a Baltimore Sun report this week.

Baltimore Mayor Catherine Pugh gathered at the Sacred Heart of Jesus Church in Canton along with Archbishop William E. Lori, who heads the the Archdiocese of Baltimore, and the Baltimore Police Department to speak about the new cards that will be issued.

The mayor spoke about the fear that some immigrants were living in which could change as a result of the new i.d. Card issued by the Catholic Church.

“No one should become a victim and be afraid to call the police,” Pugh said.

The Sacred Heart of Jesus Church in Canton will begin to run the pilot card system that will be recognized by the Baltimore P.D. Rachel Brooks, an organizer with the BUILD church coalition, helped to design the program.

She explained how the card system would make an impact for many in the city.

“The value of it is being able to have something that is saying publicly you’re part of Baltimore City,” Brooks said. “People are hesitant to interact with police at all. It is one more step forward that gives people the feeling of security to be active members of our society.”

In order to receive a card, people will need to have been a member of the parish for at least three months, provide other documents proving their identity and a witness.