Upgrade: Taking on the Mantle of Next | Ambo TV
Featured Posts

Upgrade: Taking on the Mantle of Next 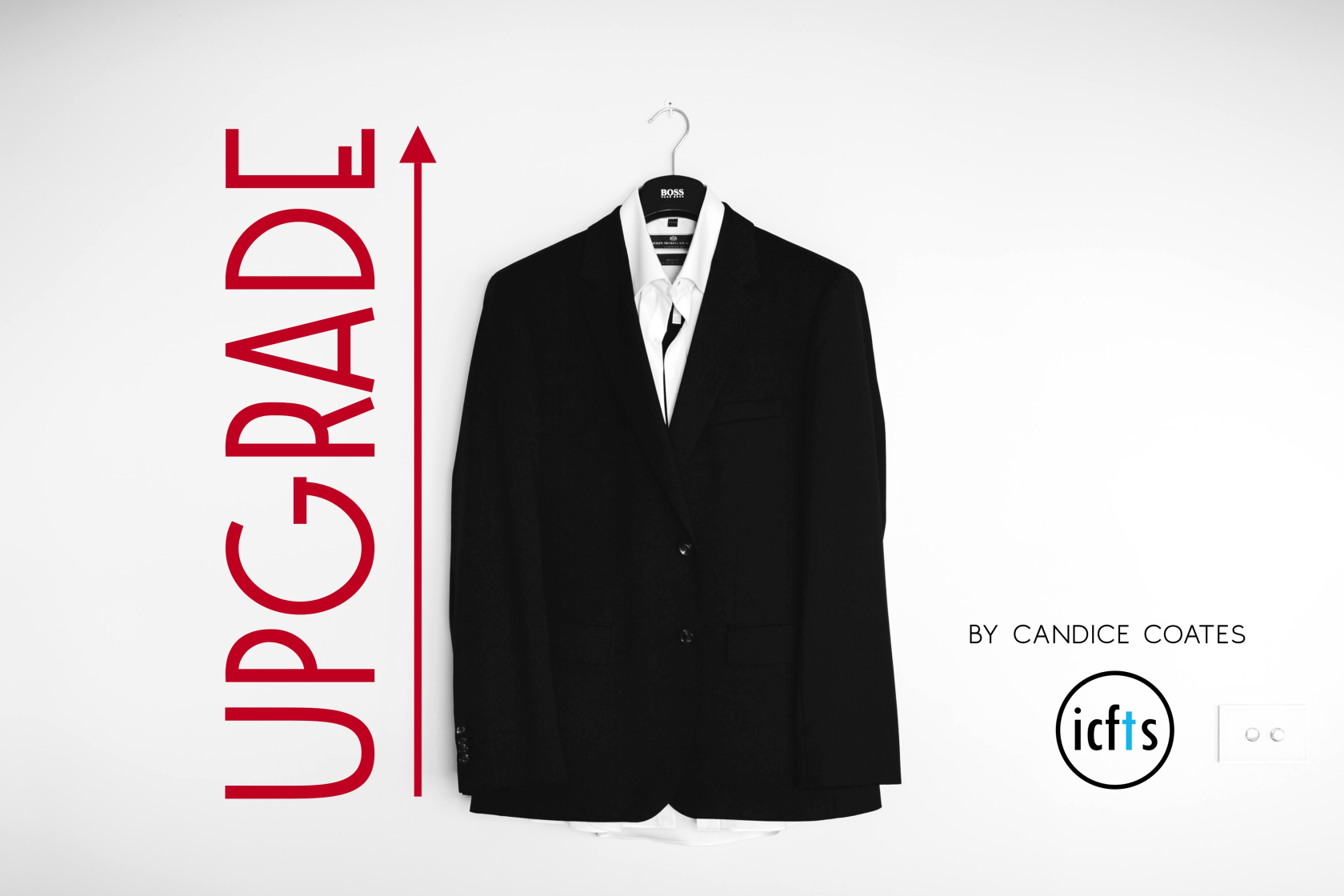 “And so it was, when they had crossed over, that Elijah said to Elisha, “Ask! What may I do for you, before I am taken away from you?” Elisha said, “Please let a double portion of your spirit be upon me.” So he said, “You have asked a hard thing. Nevertheless, if you see me when I am taken from you, it shall be so for you; but if not, it shall not be so.” Then it happened, as they continued on and talked, that suddenly a chariot of fire appeared with horses of fire, and separated the two of them; and Elijah went up by a whirlwind into heaven. And Elisha saw it, and he cried out, “My father, my father, the chariot of Israel and its horsemen!” So he saw him no more. And he took hold of his own clothes and tore them into two pieces. He also took up the mantle of Elijah that had fallen from him, and went back and stood by the bank of the Jordan. Then he took the mantle of Elijah that had fallen from him, and struck the water, and said, “Where is the Lord God of Elijah?” And when he also had struck the water, it was divided this way and that; and Elisha crossed over.” ~ II KINGS 2:9-14

The story of the Prophets Elijah and Elisha is a gripping one, not only because of how the two men come into contact and begin their relationship of Prophet and Disciple, but how both men gave up everything to walk in all that the Lord had destined to him, even when it came upon him suddenly.

Here, as Elijah is ending his ministry and is about to be taken up into heaven, we see his disciple, Elisha, ask him for a double portion anointing of what was on the Prophet Elijah.

Humbly, Elijah tells him that if he sees him being caught up then he will receive what he has asked for. After walking for a little while longer, suddenly a chariot of fire comes out of the heavens, and not only is Elijah taken up, but Elisha sees it, thusly inheriting the promise of what he boldly requested.

“…So he saw him no more. And he took hold of his own clothes and tore them into two pieces. He also took up the mantle of Elijah that had fallen from him…”

He was willing to shed the old to take on the new. Not only this but then he immediately began to walk in it with faith and expectation, not in himself, but in the God who had called and anointed him for the next level.

MINDSET OF AN UPGRADE

Shedding the old dispensation, methodology, tradition, way, was something that was steeped within Elisha’s character and it enabled him to prosper in all that God called him to.

When we first meet Elisha, he is behind a yoke of twelve oxen plowing his father’s fields. When Elijah comes and calls him to follow him, Elisha doesn’t hesitate except to do one thing, burn the yokes and cook the oxen, essentially destroying what was old and closing off anyway to return to it.

He committed to the next move, position, and purpose God had for him in that season and refused to leave room for a plan b or to dwell in the glory of the ‘good ole days.’ Elisha had the mindset that was ready to indeed go from faith to faith, glory to glory (II COR. 3:18)!

LEAVE IT BEHIND AND LEVEL UP

“Not that I have already attained, or am already perfected; but I press on, that I may lay hold of that for which Christ Jesus has also laid hold of me. Brethren, I do not count myself to have [b]apprehended; but one thing I do, forgetting those things which are behind and reaching forward to those things which are ahead, I press toward the goal for the prize of the upward call of God in Christ Jesus.” ~PHILIPPIANS 3:12-14

The Apostle Paul encourages us as Children of God to forget what is behind us and press toward that which is before us. This includes the good, the bad, the mediocre, and everything in between.

What in your life needs to be shed in order for you to go forward. What ‘good’ in your current position is keeping you from taking hold and walking in the ‘great’ that Christ has prepared for you?

Elisha’s oxen were good but everything Christ gave him in exchange for his release of what was far greater than even he could imagine. For later on, even in death, the double portion anointing that was on him was so rich that even his dry bones had the power to raise the dead ( II KINGS 13:21)!

If you’ve prayed for an upgrade, expect it, be positioned for it at all cost, and walk in it to the fullest.