The Parables of Jesus Series | Parable of the Mustard Seed 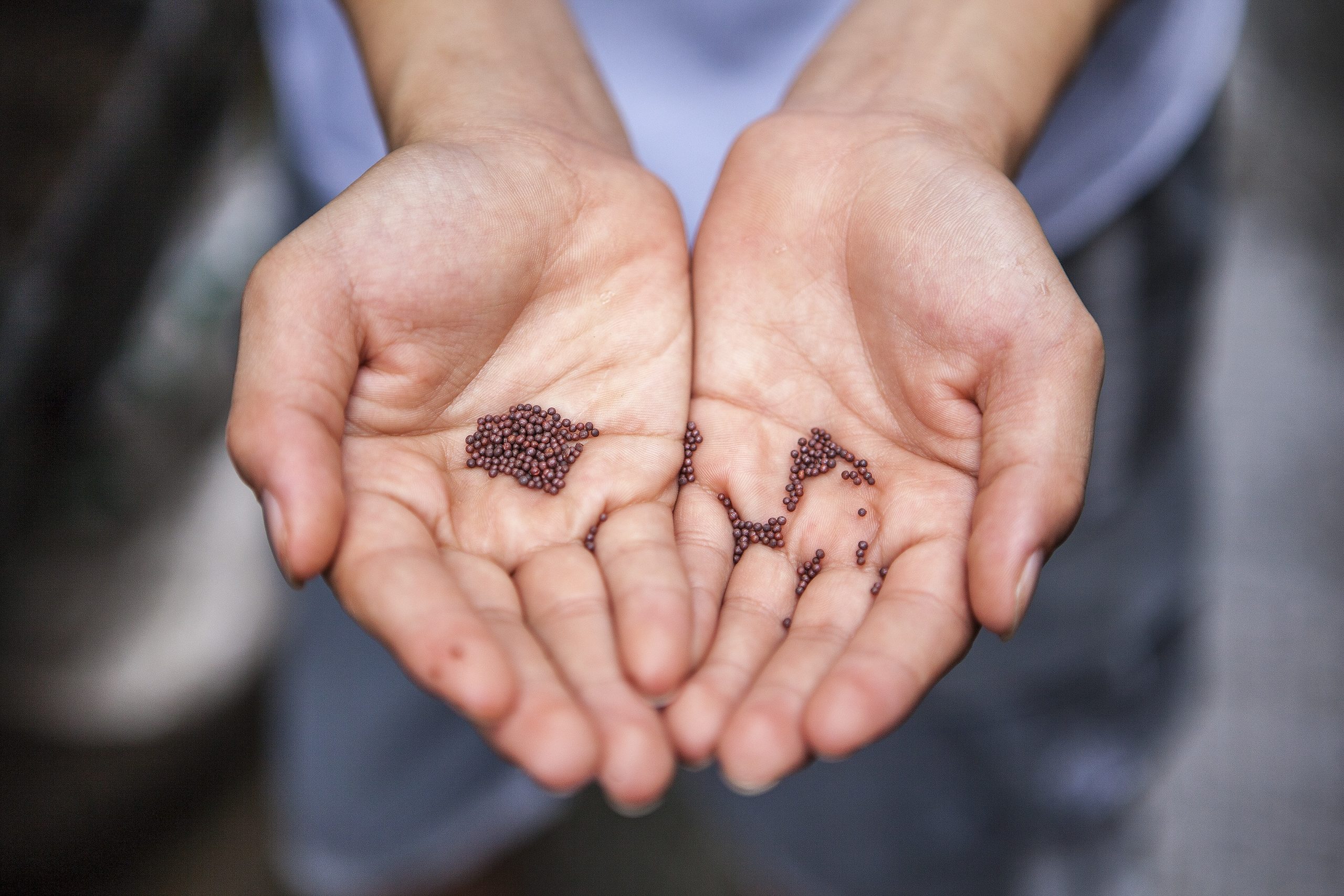 Here is another illustration Jesus used:

“The Kingdom of Heaven is like a mustard seed planted in a field. 32 It is the smallest of all seeds, but it becomes the largest of garden plants; it grows into a tree, and birds come and make nests in its branches.”

This same parable is repeated Mark 4:30-32 and Luke 13:18-19. Unlike the first two parables Jesus gave about the kingdom of God, He didn’t explain this one. So this leaves room for us to interpret it as the Holy Spirit helps us understand.

Jesus Christ in His teaching used things that were known to reveal things that were not known. The mustard seed is very small; so small that your breath can blow it away. It was the smallest seed a farmer used. The disciples knew what the mustard seed was but they were still yet to grasp the concept of the kingdom of God. Jesus used this parable to show that the kingdom has small beginnings but will grow and produce great results.

It is important to note that at the time, majority of people still didn’t believe in Jesus Christ. Some believed in the kingdom of God but not in the way it was being presented by Jesus Christ. So really, Jesus and his team were the minority in terms of numbers. It’s possible that then, the disciples didn’t imagine that christianity will grow as much as it has now. Jesus used this parable to explain to them that although christianity was starting small, it was going to grow into a worldwide community of believers.

As believers, when we feel alone in our stand for Christ, we should realize or remember that God is building a worldwide kingdom. There are many faithful followers of Christ in every part of the world. This reminds me of the story of Elijah when he was running away from Jezebel in 1 Kings 19. He thought he was the only one who had not bowed down to the idol Baal but God told him that there were 7000 others who haven’t either.

Isn’t it funny how sometimes we get into our feelings and start thinking that we are the only ones experiencing persecution or the only ones who think this race is tough and still trying to stay faithful? There are millions of other people equally in the same boat. The beauty of this is that we all can put our faith together to accomplish great things for the kingdom regardless of the obstacles we are facing.

This parable, I believe, was also to help people understand that although Jesus Christ came small, what His kingdom is about, isn’t small. The general expectation among Jesus’ hearers was that the Messiah would come as a great king and leader. But Jesus’ kingdom was beginning quietly and small. Just like the mustard seed that grows into an enormous tree, the kingdom of God would eventually push outward to change the world.