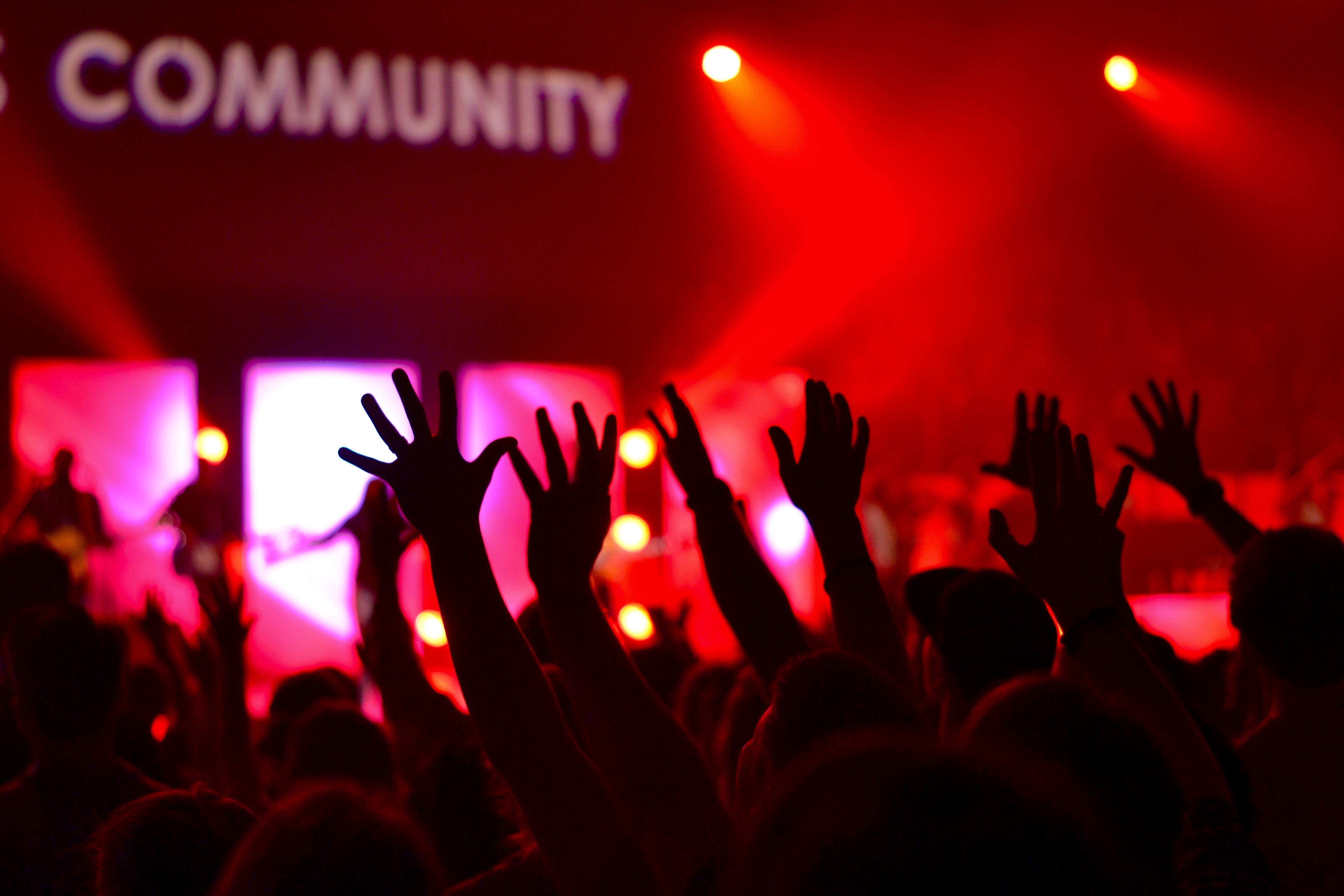 A recent study from Connected Generation surveyed 15,000 millennials and Gen Zers in 25 countries around the world, asking them about their goals, fears, relationships, routines, and beliefs.

According to Newsweek, the study found that for young adults between the ages of 18-35 who have a religious tradition and regularly attend church, they report better mental health and fewer feelings of anxiety about their futures.

The study was the result of the combined efforts of the BarnaGroup, which is known for its research expertise, with the worldwide reach of World Vision, the largest child-focused Christian humanitarian organization in the world. While the study’s findings will continue to be analyzed over the next few months, according to its website, there have been at least eight key findings that have emerged. These include feeling connected but alone, spiritual openness, living in an age of anxiety, looking for answers, resilient discipleship and longing to make a difference.

With respect to the key finding of anxiety, the study creates an overall portrait of a generation struggling with worry.

“Throughout this study, there are several signs that 18–35-year-olds are not quite at ease in the world—a main one being that they tell us so. Respondents had an opportunity to provide a portrait of their emotions, and the image is one of a generation gripped by worry.  Anxiety about important decisions is widespread (40%), as well as uncertainty about the future (40%), a fear of failure (40%) and a pressure to be successful (36%),” reads a statement on study’s site.

The increased feelings of anxiety and depression are consistent with other reports. A recent study from the Center For Disease Control and Prevention’s National Center for Health Statistics reveals startling results concerning the state of mental health for younger generations.

According to the study,  the suicide rate among 10 through 24-year-olds has increased 56 percent over the last decade. It has become the second leading cause of death for children aged 10 to 14, teenagers 15 to 19, and young adults ages 20-24.

Despite the rise in mental health concerns, the Connected Generation noted that “faith communities…may be seen as facilitators of healthy, holistic connection for burdened 18–35-year-olds.” This is not the first study to show a correlation between church attendance and health benefits. Last year a study found that attending church can help lower your blood pressure for African Americans.

As the younger generation continues to struggle with worry and feeling alone in a connected world, Connected Generation offers a glimmer of hope that faith may be the solution people are looking for.

“The research reveals a generation of driven adults who are wary and weary, wrestling with questions, longing for deeper relationships and facing significant societal, professional and personal obstacles,” stated  Alyce Youngblood, Barna’s editorial director and senior writer for Connected Generation. “Yet, we also found that faith is one important factor associated with their well-being, connection and resilience.”