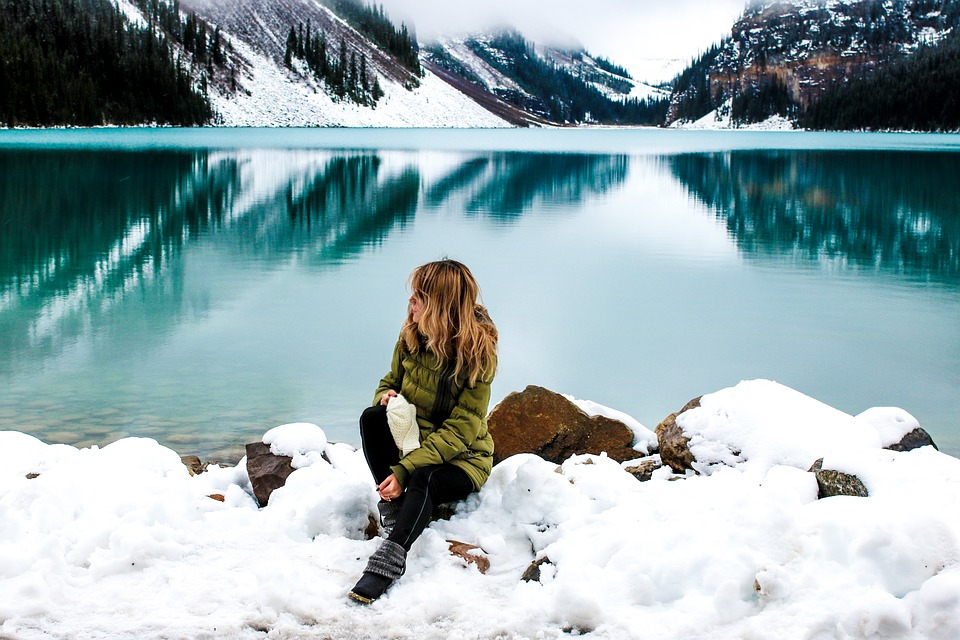 One of my favorite classic hymns is “Come, Thou Fount of Every Blessing,” which was written in 1757 by 22-year-old Robert Robinson.

Robert Robinson had a rough beginning. His father died when he was young, and his mother, unable to control him, sent him to London to learn barbering. What he learned instead was drinking and gang-life.

When he was 17, he and his friends reportedly visited a fortune-teller. Relaxed by alcohol, they laughed as she tried to tell their futures. But something about that encounter bothered Robert, and that evening he suggested to his buddies they attend the evangelistic meeting being held by George Whitefield.

Whitefield was one of history’s greatest preachers, with a voice that was part foghorn and part violin. That night he preached from Matthew 3:7:

“But when he saw many of the Pharisees and Sadducees coming to his baptism, he said to them, ‘ Brood of vipers! Who warned you to flee from the wrath to come?’”

Robert immediately sobered up and sensed Whitefield was preaching directly to him. The preacher’s words haunted him for nearly three years, until December 10, 1766, when he gave his heart to Christ.

While he was serving as a minister, he wrote this very hymn for his sermon on Pentecost Sunday. It was a prayer that the Holy Spirit flood into hearts with His streams of mercy, enabling His people to sing God’s praises and to remain faithful unto Him.

In the hymn’s lyrics is a line that always captures my attention and forces me to do some self-evaluation.

The line says, “Prone to wander, Lord, I feel it. Prone to leave the God I love.” I feel that way sometimes. Too often I find myself distracted and drifting, instead of having my heart and mind focused on the Savior who loves me and gave Himself for me. Robert Robinson and I are not alone in this.

In those seasons of wandering, our heart of hearts doesn’t want to drift from God—but, like Paul, we often do what we don’t want to do (Rom. 7:19), and we desperately need to turn back to the Shepherd of our heart who can draw us to Himself. David wrote of this struggle in His great anthem to the Scriptures, Psalm 119, saying, “With my whole heart I have sought You; oh, let me not wander from Your commandments!” (v.10).

Sometimes, even when our hearts long to seek God, the distractions of life can draw us away from Him and His Word. How grateful we can be for a patient, compassionate heavenly Father whose grace is always sufficient—even when we are prone to wander!

Let the words of this very hymn be as a personal prayer, especially remembering those last incredible lines unto the Lord.

Prone to wander, Lord, I feel it,

Prone to leave the God I love;

Here’s my heart, O take and seal it,

Seal it for Thy courts above.

—Jonathan Hayashi is a pastor, educator, and contributor to Ambo TV.  This post originally appeared on his blog www.jonathanhayashi.com