Pastor to Donate Part of His Liver To Save Dying Child 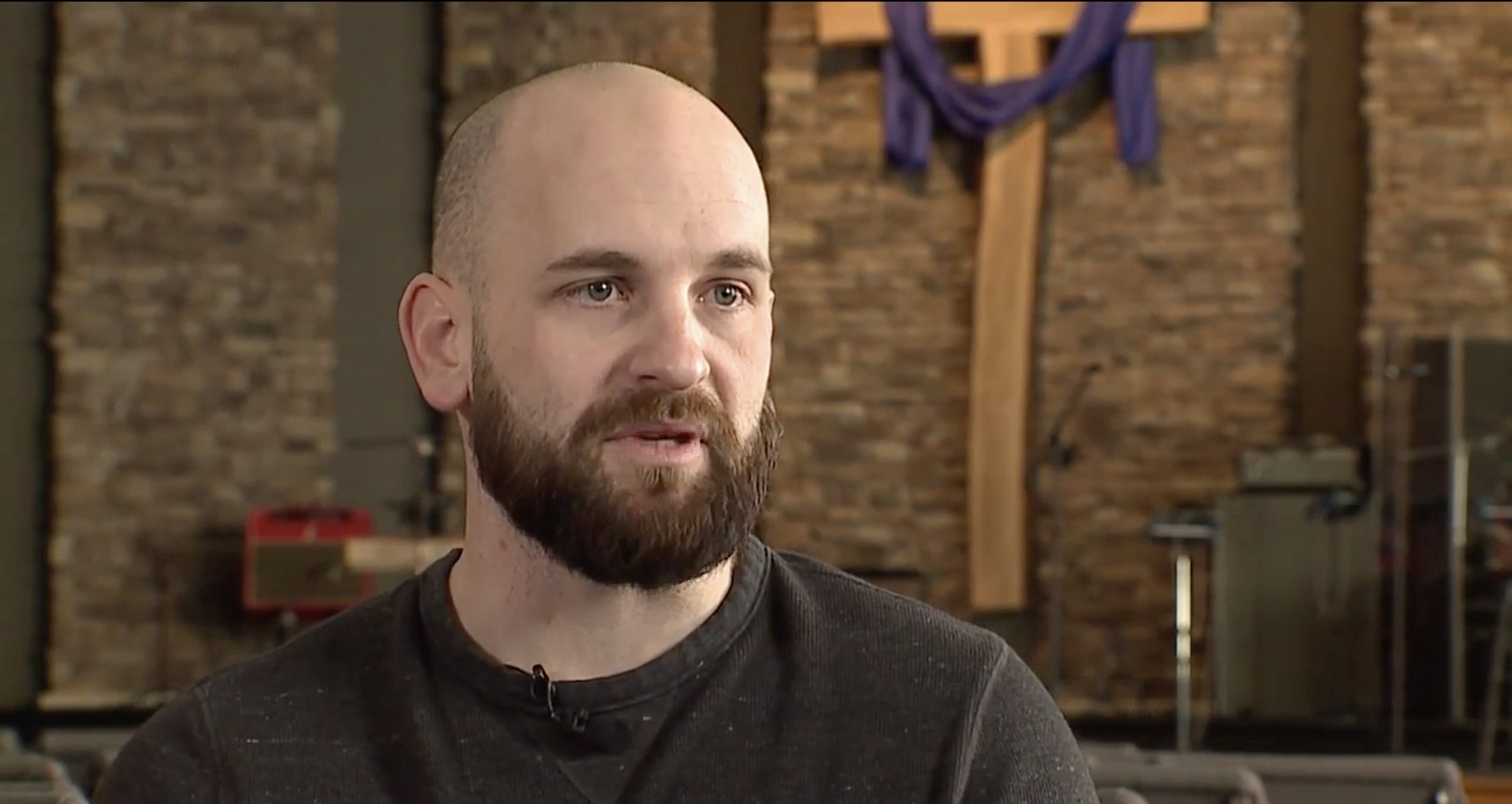 When Pastor Noah Schumacher’s mother Diana Horger started experiencing liver failure a few months ago, he never questioned donating a portion of his liver to her.

After undergoing numerous tests, doctors gave him the news he did not want to hear. He was not a match.  The results were devastating for Schumacher, who wanted to help his mother.

“It was easily the hardest day of my life because I want to save my mom’s life,”  the Ohio pastor told WEWS. “It’s the greatest gift that can be given.”

While Schumacher can’t give that gift to his mom, he will be able to give it to a dying child he has never met. A transplant coordinator approached him after he learned he was not a match for his mom and asked him about donating a portion of his liver to a child he matched perfectly.

Schumacher, who pastors HighMill Church in Plain Township, discussed the possibility with his wife and three young children.  The surgery will take six hours and he may not be able to preach for four months.

The decision was a no brainer for this 33-year-old father and his wife, Michelle.

“As a dad, this is an easy decision to make because I imagine looking at our own children, wondering it could have been them,” Schumacher said. “I knew I wanted to do it and when I told [my wife], there was no hesitation. Her first thought was ‘of course we can do this.’ ”

Although Schumacher may not be able to help his mother directly, his act of kindness may still save her life.  News of his story has led others to come forward to see if they might match his mom.  Michelle is hoping that her husband’s sacrifice will lead to a double blessing.

“I think that this story can play out to work out well for everyone,” she stated.  “That is our hope.”

Ultimately, it is Schumacher’s faith that compels him to make the donation.  As a Christ follower, he believes it is his duty.

“We say we follow Jesus as Christians and I don’t understand how you couldn’t do this.”