Pastor Sees Again After Being Blind For 14 Years 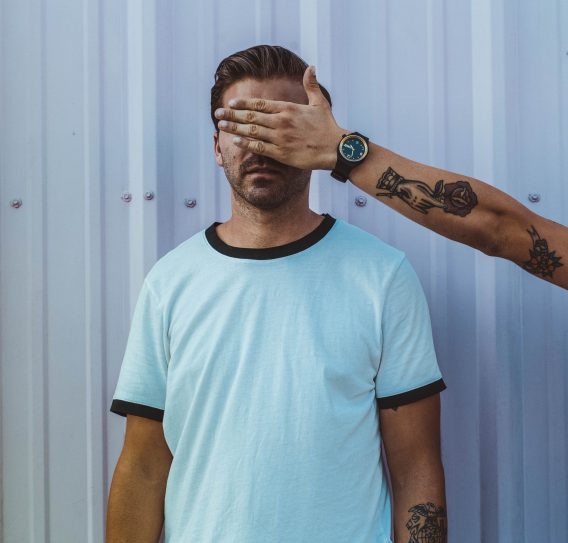 In 2003, the Rev. Philip Dunn began seeing black dots in the center of his vision only months after being diagnosed with cataracts.  His doctor assured him that his cataracts were not bad and would not likely cause him trouble for years.

Dunn was only nine years into his role as the lead pastor of Valley Christian Assembly when his vision began to deteriorate. Not knowing how he would continue to preach, he prayed to God for help.  He told the Assemblies of God USA that at that moment he heard in his spirit the Lord asked him “Will you trust Me?”

The then 45-year-old preacher decided to trust God and believe Him for a miracle. For more than 14 years he waited for that miracle as his eyesight got worst and he could no longer see.

In his blindness, God spoke to him unlike before.  “The things the Lord has taught me in the darkness, I could not have learned in the light,” Dunn shared.

Then last August the miracle he was hoping for began by a very painful headache in his left eye. A cataract ruptured, causing him to need surgery to remove it.

When the Reverend opened his eye after surgery, his doctor hoped he could see some light, but he saw far more than anyone could have imagined.

He later had surgery to remove the cataracts from his right eye, and this fully restored his eyesight. The black dots were gone.

With his eyesight back, he was able to view those moments and people he missed in the previous 14 years, like his father-daughter dance at his daughter’s wedding and the faces of his grandchildren.

Although the Valley Christian pastor could not see for 14 years he did not he did not let that stop him from preaching the gospel. Not only did he regularly give sermons in his church, but he also shared the gospel at a maximum-security prison.

While Dunn does not know if his eyesight will last, he chooses not to focus on that.  Instead, he celebrates each moment and wants others to do likewise.

“I had no idea that in 12 years I was going to go blind,” Dunn said. “And so it’s caused me to challenge people to celebrate every moment, not to waste the moments, but maximize each day. Love the people you’re with; forgive.”