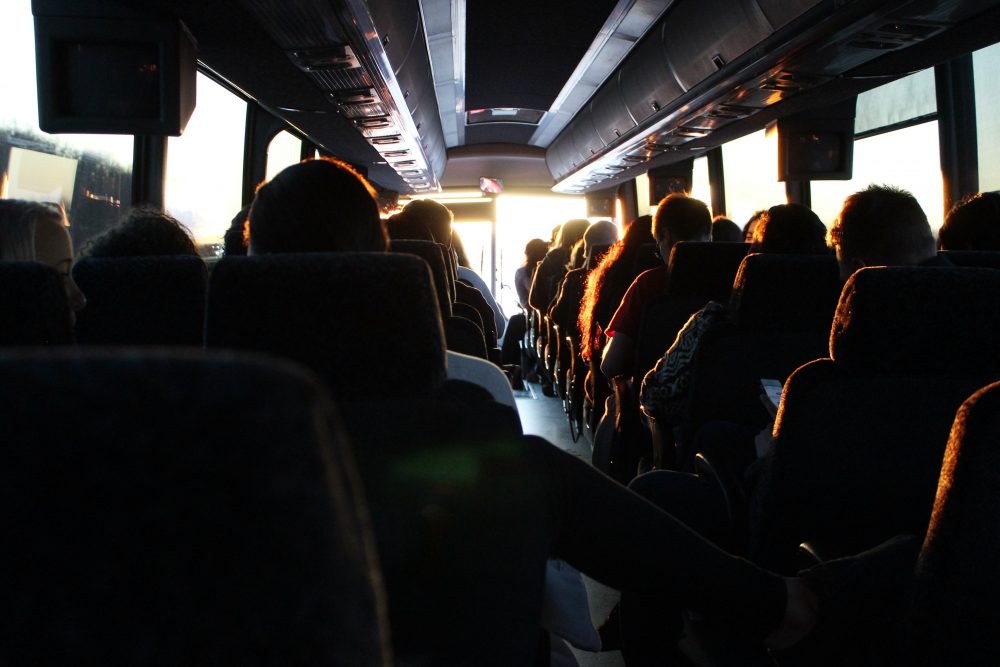 When one church group was stranded on the side of the road, law enforcement officials called on a pastor to help.

In Henderson County, N.C., a bus containing a youth group broke down on the interstate en route to camp. There were 41 children onboard the bus, traveling from Princeton Pike Church of God in Hamilton, Ohio to Awanita Valley Christian Camp in Marietta, S.C.

Patrol Sergeant Jake McMurray attempted to find transportation for the dozens of youths stranded at 4:30 a.m. but initially had trouble securing a vehicle.

“Patrol Sergeant Jake McMurray was made aware of the situation and began trying to line up transportation to assist the group and get them to a safe location off the side of the interstate,” the Henderson County sheriff’s office posted on Facebook Friday. “He spoke to the Henderson County Jail and the school system, but unfortunately, no transport vehicles or buses were available on such short notice and at 4:30 in the morning.”

That’s when Sgt. McMurray remembered that nearby Boiling Springs Baptist Church had a bus. He called the church’s Pastor Cody Sturgill who did not hesitate to lend a hand and bus.

“Without a second of hesitation, Pastor Cody told Sgt. McMurray that he was getting dressed and would be leaving the house in five minutes,” the Facebook message stated.

The pastor did more than just provide his bus to the stranded youth, he made two trips to transport the kids and double back to pick up their luggage later. The sheriff’s office honored the pastor and church for their help.

“We want to thank Sgt. McMurray for his diligence in making sure this group was taken care of, but the purpose of this post is to commend Pastor Cody Sturgill on his willingness to help, no matter the need,” the deputies posted on Facebook. “He and Boiling Springs Baptist Church are not looking for any type of reimbursement; they view this opportunity to give back to the community and assist another church in need. We thank Pastor Cody for his servant’s heart and stepping in to assist this youth group.”