Pastor Donates His Organ To A Woman Battling Cancer 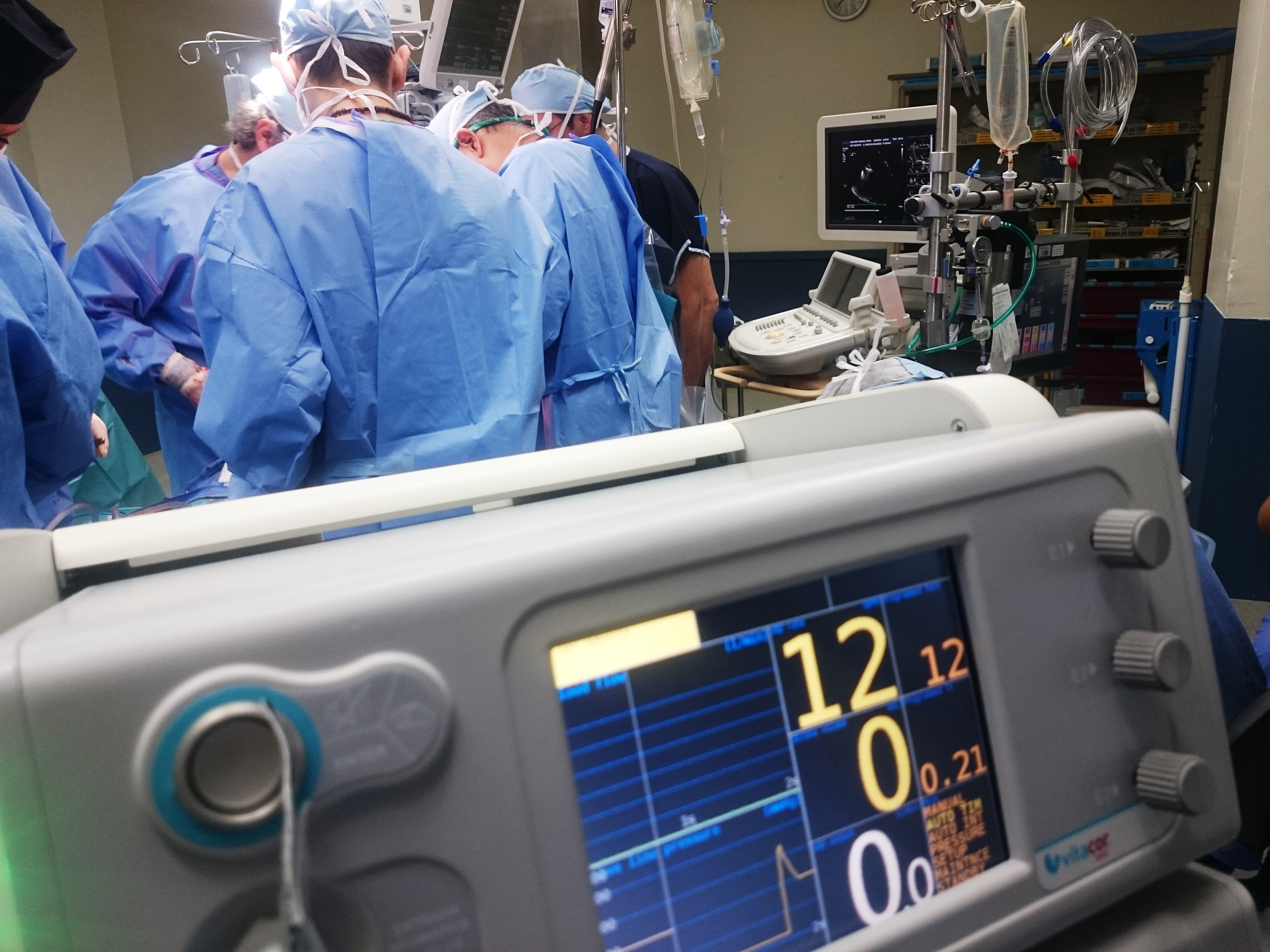 Rev. Matthew Hoffman of Park Ridge Church in Ills. never thought he would be donating his organ. But after hearing that a parent of one of his preschoolers suddenly needed a liver, he felt compelled to act.

Ellen Totten, a Park Ridge native, moved back to the neighborhood a few years ago. According to Chicago Tribune, “She was diagnosed with primary sclerosing cholangitis or PSC, an autoimmune disease, shortly after giving birth to her third child, Alice, in October.”

Her disease worsened when doctors discovered that she developed cholangiocarcinoma, a rare cancer that developed in the bile duct of her liver.

Dr. Laura Kulik, Totten’s transplant hepatologist, described the cancer as a complication of PSC, and said that a “liver transplant from a living donor [was] Totten’s best treatment option.”

Hoffman recalls being distraught after learning the news.

“[I] just sat down on the ground and cried,” he said, “It was just really tough to think about what (the Tottens) were going through and what Jane (Totten’s daughter) could be facing.”

Knowing that he could be a possible match for Totten’s liver, Hoffman decided to get tested after discussing the matter with his wife Anne. She was not very comfortable with Hoffman undergoing surgery before realizing, “ if we were going through this, we’d want someone to help us.”

Her reservations quickly turned into pride as she reflected on the great sacrifice her husband made.

“I was really proud of Matt,” Anne stated. “Everyone wants someone else to step up (in situations like this). You were the someone else.”

Hoffman admits to being nervous before the procedure.

“They talk to you about what the surgery is and, unfortunately, they show you some pictures,” he said while laughing. “I was pretty nervous, I think. Excited to help, but nervous.”

Totten expressed the peace she felt receiving an organ.