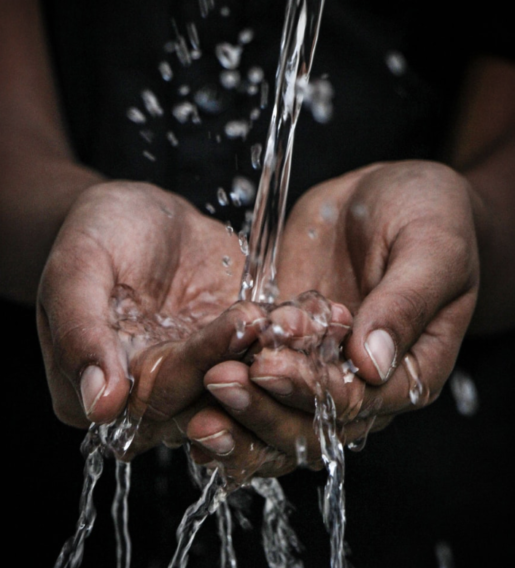 Students at St. James the Apostle School in Springfield New Jersey have raised over $5,777 to help produce clean water abraod.

St. James is a school that focuses on advancing academic excellence, fostering faith and instilling integrity. Students felt it was critical to fundraise for clean water after watching a video by Scott Harrison, the founder of the organization “Charity: Water.”

In the video, Harrison describes spending years in New York City partying, drinking, and smoking. He decided that it was time to stop being selfish and made the decision to help others.

Harrison made the choice to engage in humanitarianism in order to aid people. He traveled to villages realizing that people’s basic needs were not being met. He witnessed children drinking water from swamps, ponds, and rivers that weren’t clean. That’s when he decided to create the organization “Charity: Water.” 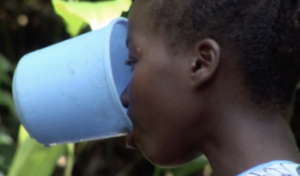 After watching the video, the students of St. James wanted to do the same by helping to produce clean water. According to Tap Into Springfield, “all students were interested to learn that there are people in this world who do not have access to clean, drinkable water and wanted to do what they could to help.”

Students at the school participated in activities like bake sales and -shirt designs contests. There was even a student named Emily Lagemann who decided to donate her birthday gifts equating to $300. The students’ efforts have supported 185 individuals for the year.

(Photos: via screengrab and unsplash)