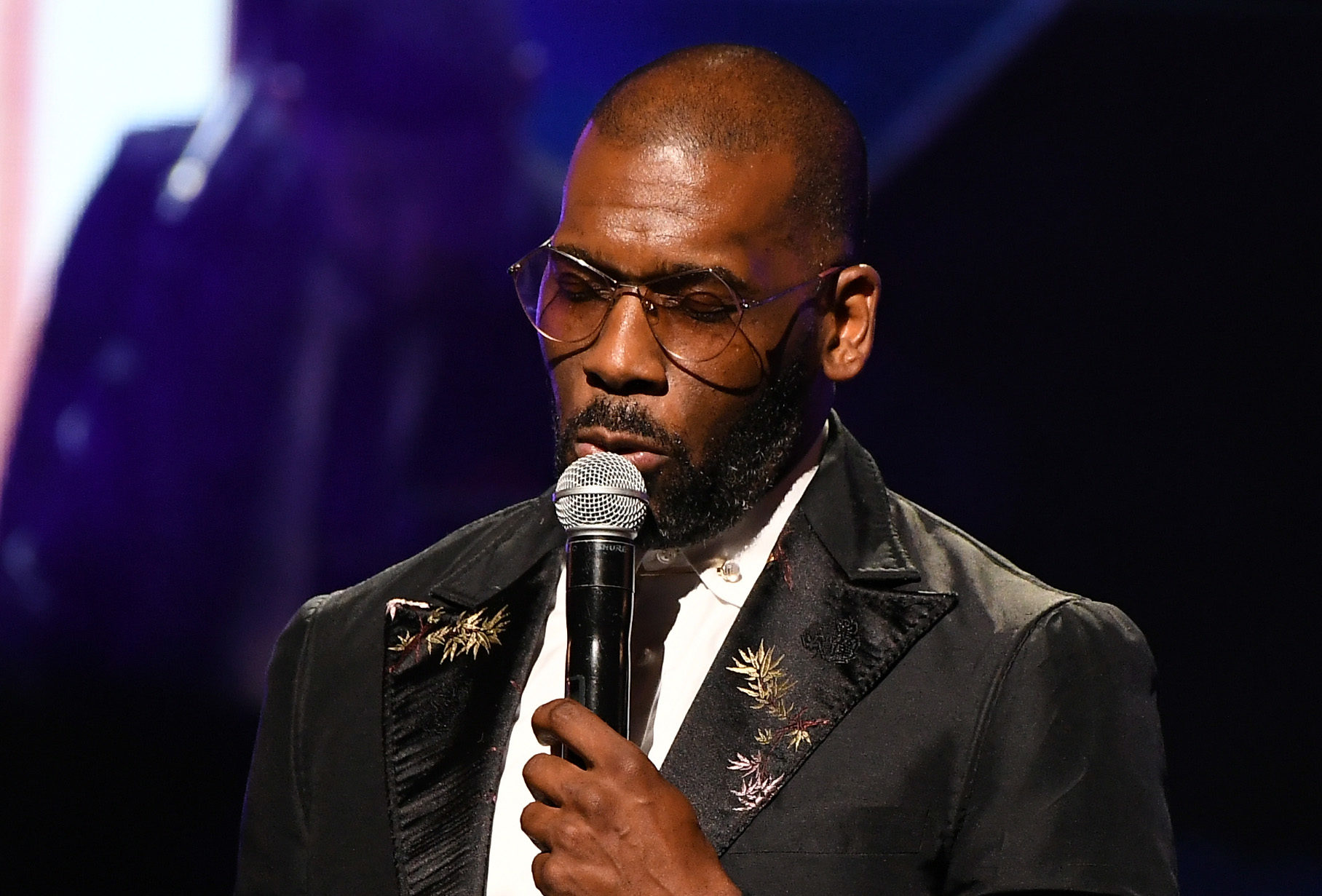 New Birth Missionary Baptist Church in Atlanta has started 2020 with an emphasis on improving the health of those in its community.

On Monday, Jan. 12, the Georgia megachurch hosted a re-grand opening for its Samson Health & Fitness Center. The state-of-the-art fitness facility features 80,000 feet of workspaces featuring four full basketball courts, speed and agility areas, weight room, cardio area, group class space, and snack bar. There is no fee to sign up and some monthly plans are as low as $15.

Senior Pastor Dr. Jamal Bryant, who has also dedicated this month to centering his sermons and online messages around health, believes the fitness center is an important part of the church addressing the health crisis in American.

“We are in a serious health crisis across America where far too often we find African American’s leading in those staggering health statistics mainly due to a lack of information and access quality healthcare. These health disparities are real and disproportionately affect our communities,” said Bryant. “New Birth is committed to not only bringing awareness about these issues but also providing a path to help address some of these preventable and manageable health challenges.”

In addition to pouring resources into preventive measures like the fitness center, New Birth raised funds to deal with the financial burden caused by health problems.   Last month the church donated to RIP Medical Debt, a New York-based nonprofit that works with faith-based organizations to buy medical debt at a greatly reduced discount.

New Birth’s donation eliminated the medical debt of more than 1,200 residents of South Dekalb for a total of nearly $1.3 million of debt wiped out.

“When a medical issue occurs, the subsequent bills can wreak havoc on a family’s finances leading some down a path of bad credit or left with reservations about even seeking medical attention for fear of the costs for services,” Dr. Bryant stated. “Thanks to the generous donations from the New Birth congregation, we were able to surprise families around the holidays with news that their medical bills have been totally forgiven.”