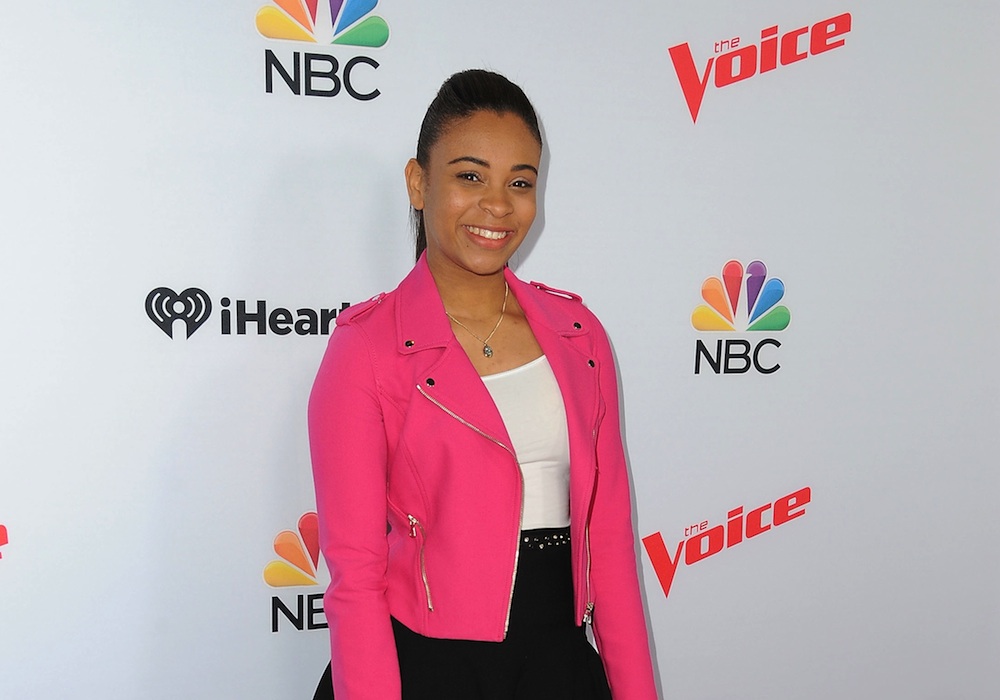 Koryn Hawthorne is well connected in the music industry, but that doesn’t mean she has forgotten the importance of her connection with God when making tough decisions.

“I believe in the vibes of the Lord, Even with connections with people,” the Christian singer said as the cover girl of Creed Magazine. “It’s always good to trust the Lord’s intuition and have good people in your corner to help you make those decisions.”

Even though she relies heavily on God, the 20-year-old singer who got her big break on the singing competition The Voice in 2015 said her mother also provides her with wisdom.

“My mom is here with me through it all.  Wisdom is very important,” she said. “Even if I don’t have it for myself, she will step in and say,  ‘you sure you want to do that?’ She told me, ‘don’t sign to anything that doesn’t agree with your life.’”

Even though the singer certainly has the appeal of a mainstream pop or R&B artist, she enjoys being a part of the gospel music industry.

“For right now I am exactly where I need to be, hence the name of the album, Unstoppable. God has me here,” she previously told Billboard. “The music has a higher purpose and I cannot be deterred.”

Koryn’s debut album Unstoppable entered Billboard’s Top Gospel Albums charts at No.1 earlier this year. The singer seems to be content with following God’s lead for her career which is continuing to blossom.

“I feel like God put me here for this purpose, so I am simply following his lead,” she said. “When you have that resolve, you just know when something’s good.”

Some people may believe in luck, but for Koryn hard work has made all the difference in her journey.

“At the end of the day it wasn’t luck,” the singer told Creed. “It was because I stayed focused on my purpose.”