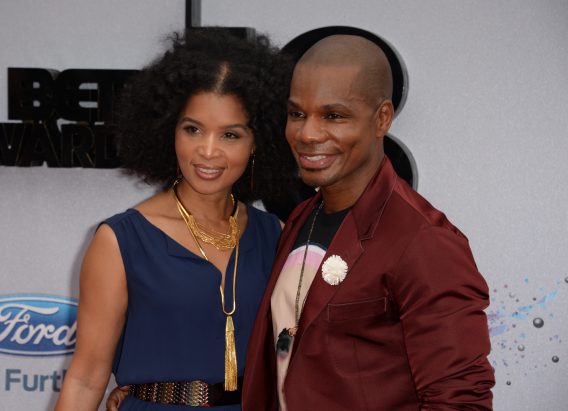 Kirk Franklin does not want to have anything to do with cultural Christianity. Instead, he wants to focus on the things of God.

In a recent tweet, the record label executive and gospel music artist spoke about going beyond the cultural aspects of his faith.

“I do not want to be a cultural Christian. I want to hate what God hates, and love what God loves,” he wrote. “And it starts with loving you.”

I do not want to be a cultural Christian. I want to hate what God hates, and love what God loves. And it starts with loving you❤️🙏🏾

For some time, Franklin has encouraged people to examine their Christian beliefs beyond religious traditions. In 2015, he released the album Losing My Religion which he intended to challenge believers with.

During the 2016 presidential election, the gospel music songwriter and composer wrote an open letter in the Huffington Post where he spoke about people in the faith growing beyond some of the negative things holding them back from glorifying God.

“Race and class should not have a seat on the front pew of God’s house. Hate and bigotry should not be carrying a Bible and dressing up like a so called child of God,” he wrote. “No wonder the world laughs at us, doesn’t respect us and can’t hear our voice in the public square. We’re tired, wack, racially divided and not as compassionate about the baby after it’s born as we were in front of the abortion clinics. Where’s Jesus?”

Franklin called for humility among his fellow believers.

“Where’s the humility, where’s the grace and compassion. Disagree, but don’t destroy,” he wrote. “When you know people are afraid, be like Christ and speak to their fear.”