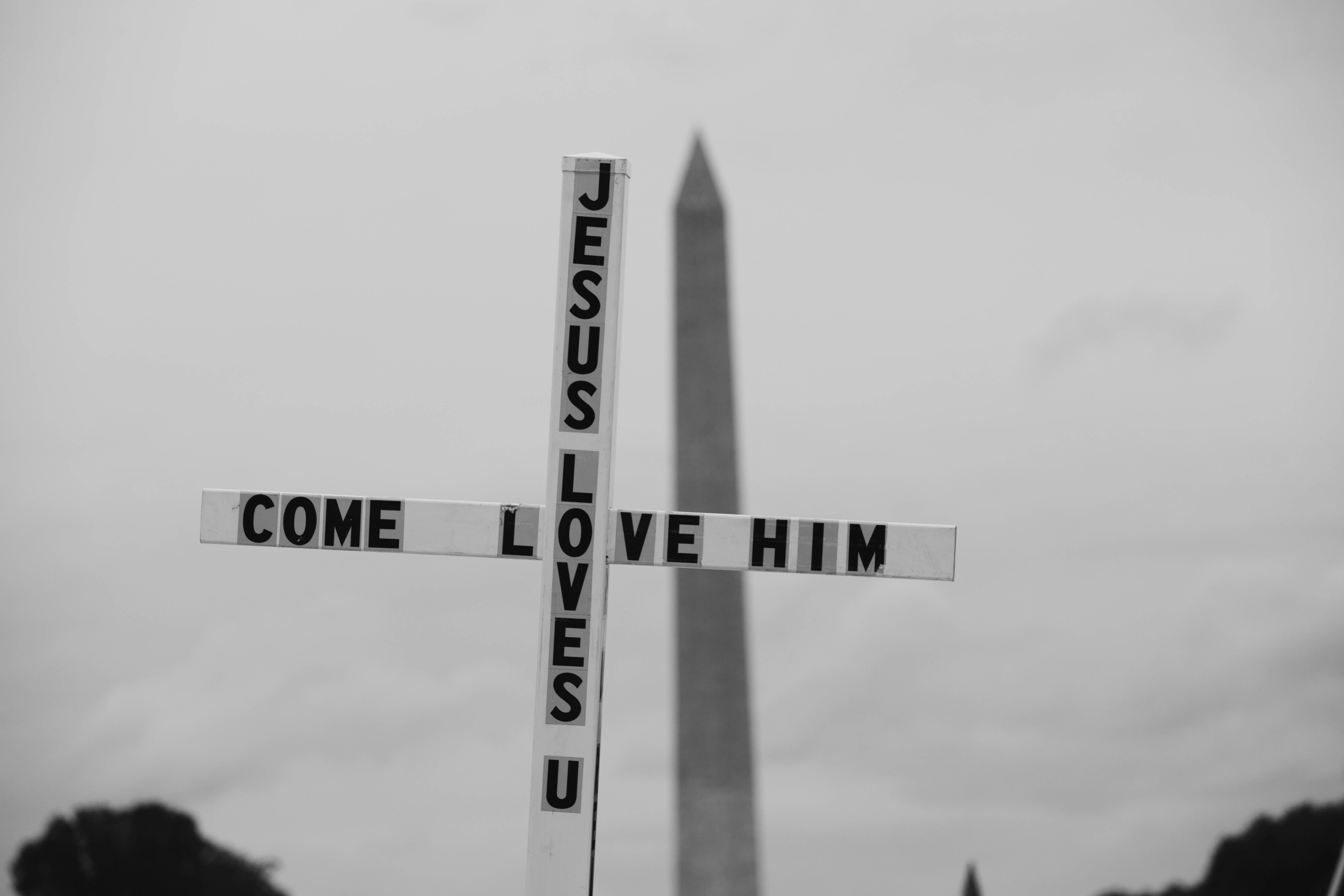 A new study is revealing some reasons your non-believer family and friends aren’t open to hearing you share the gospel.

The study conducted by the Barna Group is called, “What Non-Christians Want From Faith Conversations.” In the report, most of the non-Christians who were polled knew a friend or family member who were believers.

Yet, they would prefer that somebody else speak to them more about the faith. One reason has to do with them wanting to engage in non-judgemental conversations.

“For instance, more than six in 10 non-Christians and lapsed Christians (62%) say they would be open to talking about faith matters with someone who listens without judgment—the top quality they value—but only one-third (34%) sees this trait in the Christians they know personally,” the study revealed. “Similarly, their hopes of talking with Christians who do not force conclusions (50% vs. 26%), demonstrate interest in other people’s stories (29% vs. 17%) and are good at asking questions (27% vs. 16%) appear to go unfulfilled.”

While many Christians intend to share their faith effectively, the data reveals that unbelievers may perceive things differently.

Even though a lot of Christians are excited to witness to others, this study reveals how important having a relationship and good conversational skills are.