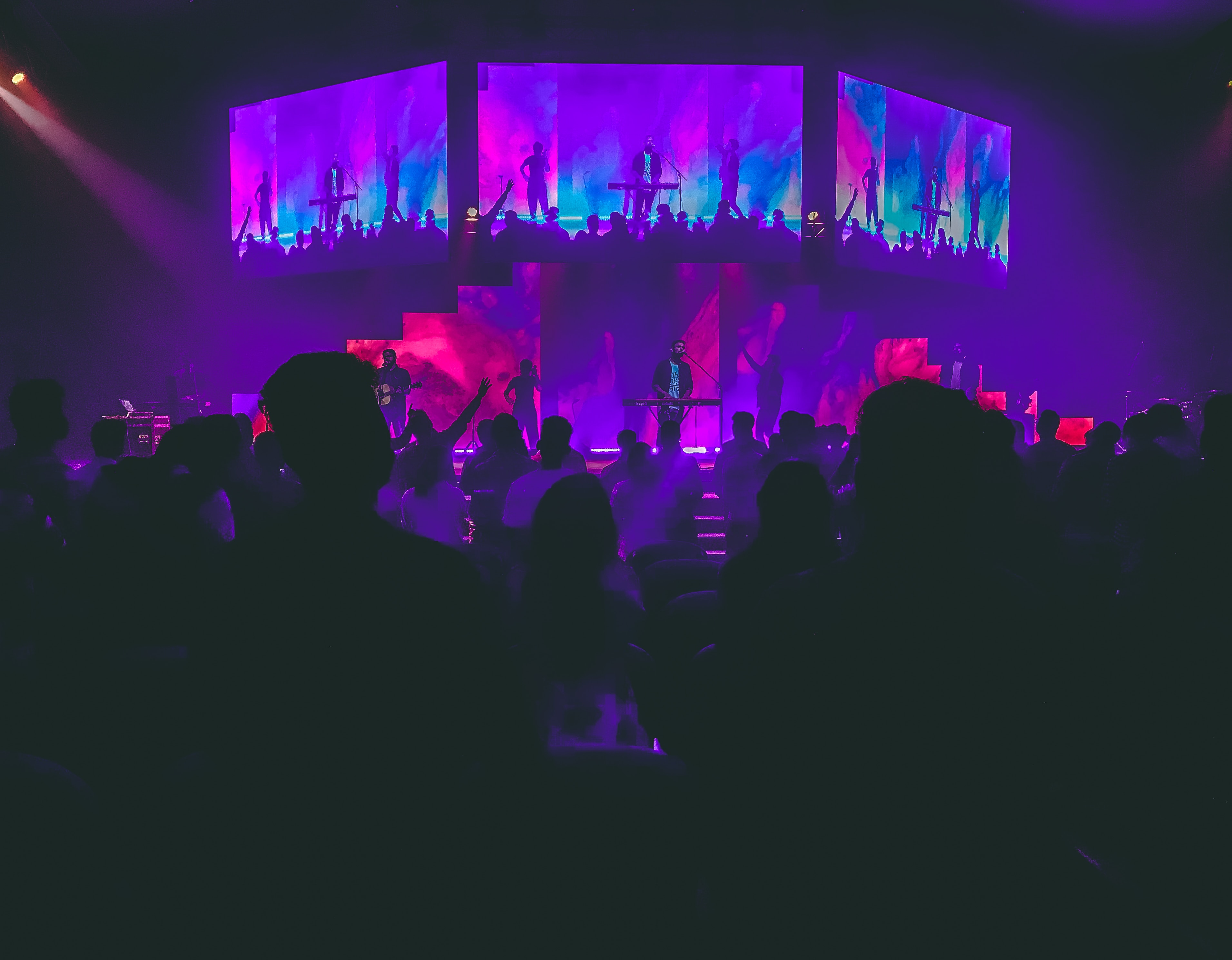 Lead Pastor Josh Mauney of NewSound Church in West Palm Beach, Fla. believes the gospel has the power to transform any space, even a former strip club.

“We believe we can bring hope and healing to any location,” Mauney told local CBS news referring to his church’s recent purchase of the Double Dee Ranch, a former strip club and bar.

While some pastors may be skittish about using a former strip club as a house or worship, Mauney is not troubled by the building’s past.

“I don’t mind being in a building that was a strip club any more than I mind somebody walking in our doors that had at one time in their life been a stripper,” he expressed in the interview.

The property is valued at $9M, but Mauney says thanks to answered prayers they were able to secure the building for a steal, although he did not specify the specific purchase amount. They plan on replacing the strip poles with pews and convert the building into a place of worship that seats 600-700 people.

Founded only 20 months ago, NewSound already has nearly 1,000 members. According to it the church’s website, “NewSound Church was built on core values such as Relentless Grace, Real Love, and Big Laughs.”

Having a permanent home for the new congregation is a welcomed transition. Currently, they hold weekly services at Wellington High School, and have the cumbersome task of unloading and reloading its sound and lightening equipment from trailers each week.

Mauney acknowledges that a congregation as young as NewSound is only able to make such a significant purchase because of God working on their behalf.

“I believe that God is opening up some doors that a twenty-month-old church can’t open by themselves,” he said.

Now, with a new building, Mauney says the church is excited about how God will redeem the space from a place of worldly pleasure to a space of healing and hope.

“The people that call NewSound Church home are overwhelmingly excited about the idea of being able to take a space like this and see God do something amazing in it.”