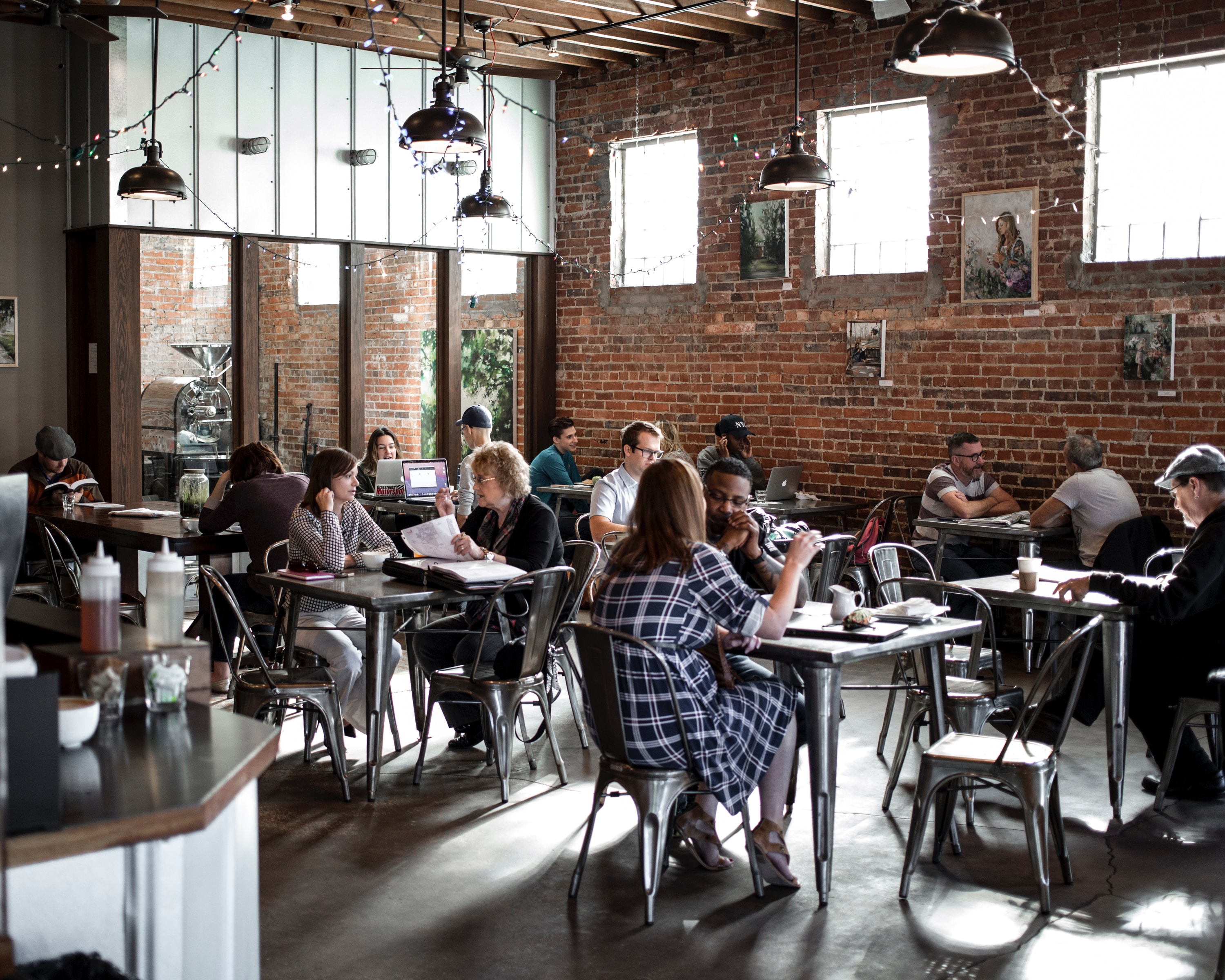 When Berta Kellan became frustrated with the lack of resources available in Florida for her autistic son, she knew she had to take action. Initially, she moved back to Michigan so that he could learn job skills and gain employment, but her heart was calling her to do more.

The result was the creation of GraceWay Grounds & Café, in Leesburg,  a coffee shop dedicated to employing young adults with autism in order to teach them skills and have meaningful social interactions. The cafeé, which is an outreach ministry of GraceWay Church, officially launched earlier this week on October 15 and currently only operates three days a week on Monday, Wednesday and Friday from 7 to 10 a.m. On Friday evenings it reopens from 7 to 9 p.m., offering entertainment and activities to go along with their tasty beverages.

Kellen, a mother of seven adult children, first had the idea years ago, before leaving for Michigan. Once she returned to Florida, the desire to open the café grew stronger because she truly believed it would be invaluable for other young adults like her son.

“They can build job skills and friendships, and have social interaction with others here,” said Kellen who is also the founder and director of GraceWay Grounds. “We are providing a place to come hang out, and create a sense of purpose for them.”

Turning her dream into reality did not always seem certain for Kellen. It was only after Rev. Shawn Smith became senior pastor at GraceWay Church a few months ago, did her vision begin to take shape.

“When I heard about Berta’s dream to launch a coffee shop that would empower young people with autism spectrum disorder, I knew we had to help this idea become a reality,” Smith said. “I am excited to see what God is going to do with this project and pray that it will be a blessing to Lake County families.”

Young adults from 18 to 35 with disabilities, especially with autism, are encouraged to apply. Each worker is paired with a job coach for their two-hour shift, and there are leaders to supervise operations. At the moment, all the positions are held by volunteers.

“We are not a business; we are a ministry that’s reaching out to kids and the community to bring about awareness — they need our help,” said Kellan.

The café will require support from the community in order for it to be successful, but Kellan has no doubt it will do well because God put the idea in her heart. Ultimately, for this former director of children’s ministry, she not only wants to teach these young adults skills but also show the larger community that those with autism are just as valuable as anyone else.

“We want to change the way people see young adults with disabilities — we want them to be seen as active, valued members of the community.”