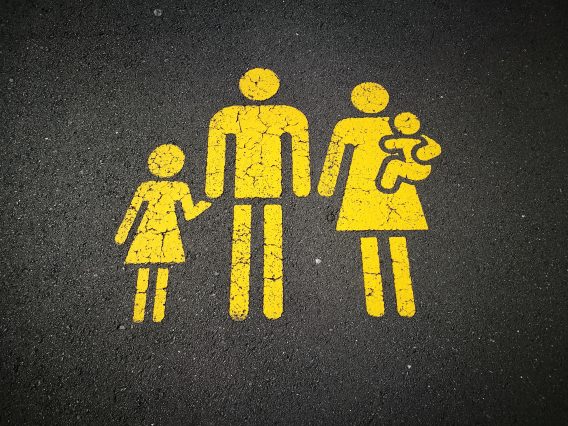 Roxli Doss was told that she had a devastating, incurable disease last June that left her with an inoperable brain tumor. Now the tumor has disappeared and the family is crediting God with the miracle.

Doctors can’t explain what happened to the tumor. Even though they said there was no cure for her, they were giving her radiation since last summer.

Still, that doesn’t explain the miraculous disappearance of the inoperable tumor in the 11-year-old Hays County, Texas girl’s head.

“It is very rare, but when we see it, it is a devastating disease. You have decreased ability to swallow, sometimes vision loss, decreased ability to talk, eventually difficulty with breathing,” Dr. Virginia Harrod with Dell Children’s Medical Center in a KVUE ABC report. “When I first saw Roxli’s MRI scan, it was actually unbelievable. The tumor is undetectable on the MRI scan, which is really unusual.”

“At Dell Children’s, Texas Children’s, at Dana-Farber, at John Hopkins, and MD Anderson, all agreed it was DIPG,” said Scott. “It’s hard to imagine not too long ago doctors diagnosed the little girl with an inoperable brain tumor in June called diffuse intrinsic pontine glioma, or DIPG.”

Even though doctors can’t explain what happened to Roxli’s tumor, which they have run multiple tests to find undetected, her mother Gena has an explanation–God.

“Everyday we still say it,” said Gena. “It’s kind of our family thing that God healed Roxli. And we got it.”

Scott is also praising God for turning his daughter’s health around.

“Praise God we did,” said Scott.“We didn’t know how long she would be healthy and, look at her, she’s just doing awesome.”