Did You Know The Fathers Of Modern Science And Math Were Christian!? | Ambo TV
Featured Posts

Did You Know The Fathers Of Modern Science And Math Were Christian!? 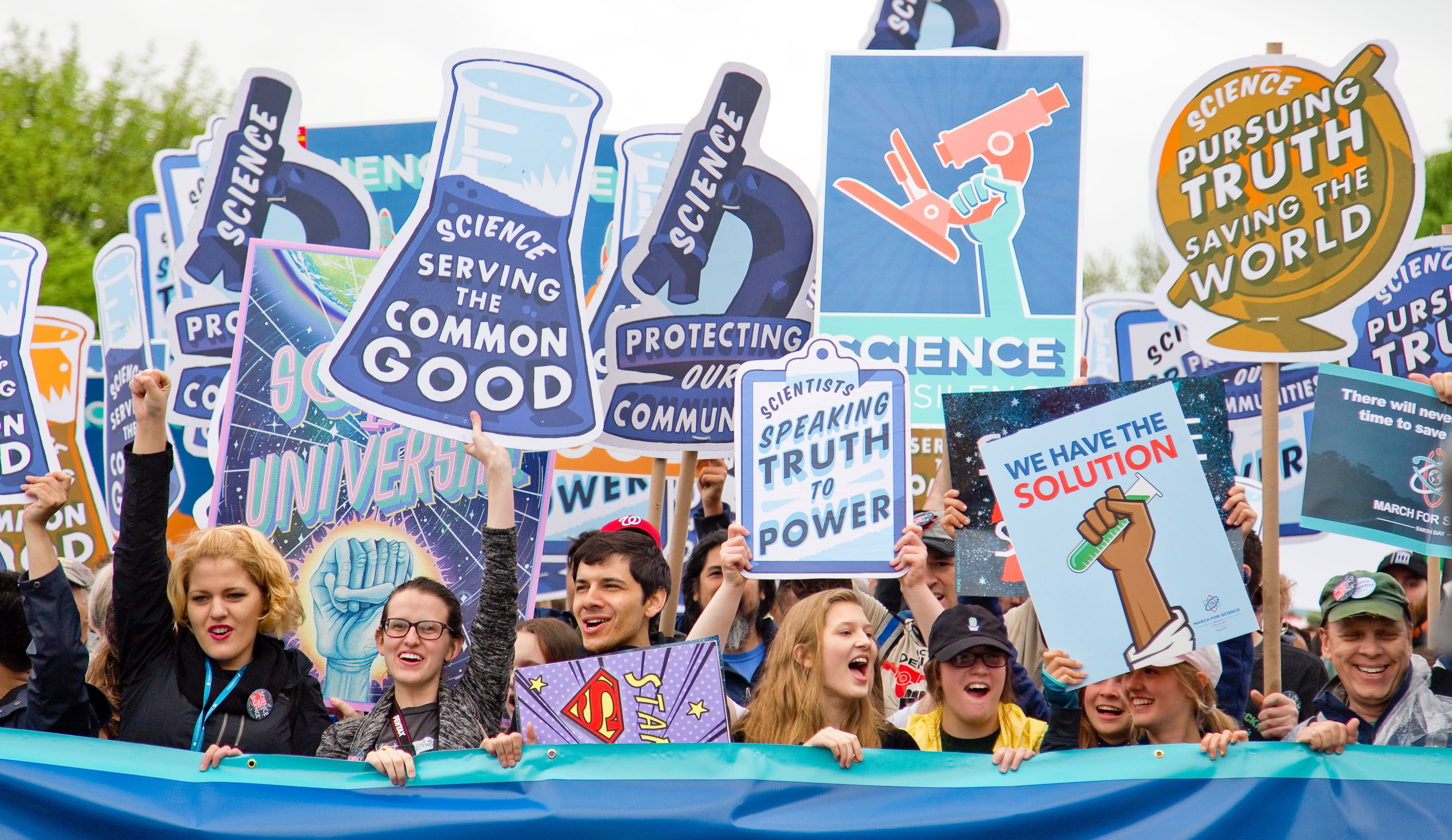 Well for one, Galileo Galilei was a devout Christian who used his knowledge of mathematics, astronomy, and science to better understand God’s creations. He saw no difference between the two. Rather, he saw them blended as one in a marriage of God’s divine architecture.

One of his most famous quotes is, “I do not feel obliged to believe that the same God who has endowed us with sense, reason, and intellect has intended us to forgo their use.” I concur!

But, according to Stanford Solar Center in 1632 “Galileo angered the Pope when he published a book in which he openly stated that the Earth was moving around the Sun. He was put on trial by the Inquisition in Rome, where he was found suspect of heresy, and forced to say that all of his findings were wrong. He was first imprisoned, and later confined to his house near Florence.”

This is possibly one of the first instances of science and religion being in tension with each other.

Next is Sir Isaac Newton. We all remember the story we were told as children about Newton sitting under a tree when an apple fell on his head and that’s how he discovered our current laws of gravity. That story has been so oversimplified it borders on the inaccurate. But I’m not here to rewrite grade-school textbooks.

Newton has been called “the greatest scientific genius the world has known.” But he spent way more time on theology than science. How crazy is that? Newton spent a ton of time looking for hidden messages and prophecies in the Bible using math in what we now call “cryptography.”  A practice that also would have gotten him in trouble with the Holy Roman church, which would explain why his findings were kept secret until his death.

Perhaps the gross misuse of power by early popes left such a bad taste in the mouths of scientists that they abandoned their pursuit of knowing God.

But there is no denying that modern science, physics, astronomy, and mathematics would never have been possible without these two men of faith.