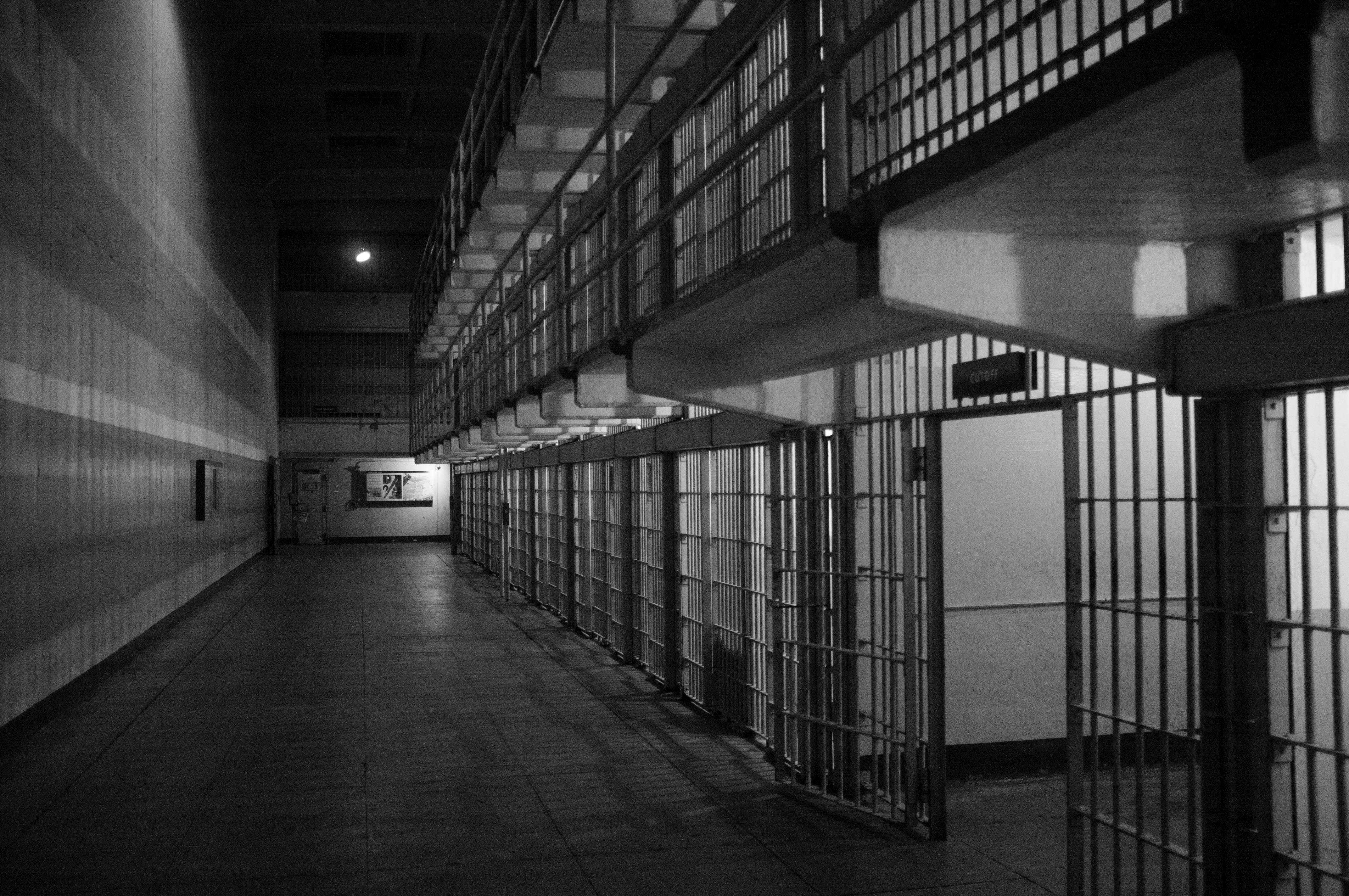 Last year 151 people were exonerated for crimes they did not commit. Once released, they are often not given any state-based assistance to re-acclimate into society and end up struggling to adjust.

“I’ve been struggling a lot since I got out,” I said Alexandre Ansari, a Michigan resident who was exonerated in March for a wrongful murder and related-crimes conviction. “I got out (of prison) with nothing to start (over with).”

One Detroit preacher believes the failure to assist the wrongly convicted is unacceptable and has taken action to correct this injustice. Pastor Terrence Devezin of United Kingdom Church has set up a GoFundMe page called “Justice for the Michigan 13.”

The fund seeks to raise $260,000 to give $20,000 each for 13 men, largely in the Detroit area, who have been wrongfully convicted and need help with a new start, which includes securing a job and housing. The men are African American because although African Americans comprised 13 percent of the country’s population, they were nearly half, 47 percent, of those who have received exonerations.

Devezin sees the GoFundMe page as doing the work of Jesus. For him, this is only a start to what must be done to help these men who have been placed in a vulnerable situation.

“Now that they are released, they have to fend for themselves,” Devezin said. “I feel these men have been taken to a remote island and dropped off.”

Justly Johnson is one such person who was left to fend for himself after he was released from prison. He served 18 years for a 1999 murder of a mother of three that he and another man, Kendrick Scott, were wrongly convicted of committing. The Michigan Innocence Clinic and other new evidence were able to get both men exonerated in November 2018 and this Thanksgiving will be the first one Johnson will spend with his family in 20 years.

While Johnson is grateful to be released for a crime he did not commit, he admits that it is hard to survive having been incarcerated for so long.

Devezin’s efforts are not the only source of potential income for the wrongly convicted. In 2016, the state of Michigan established a Michigan Wrongful Imprisonment Compensation Act (WICA) that is to provide exonerees $50,000 for each year they were incarcerated. As of earlier this year, individuals like Richard Phillips, the longest-serving exoneree in the country who served 46 years for a 1971 homicide he was cleared of, have not received any compensation.

This past September Michigan Attorney General Dana Nessel established a four-member WICA Board to review each request and make recommendations as to whether a person is entitled to compensation.

While the state of Michigan irons out the details of WICA, people like Ansari, Phillips, and Johnson continue to rely on resources from other people.

“Some people are doing the best they can but it’s still a struggle,” said Ansari. “So the GoFundMe would help.”